The ports of the Seine Axis, HAROPA, listening to their territories with AIVP 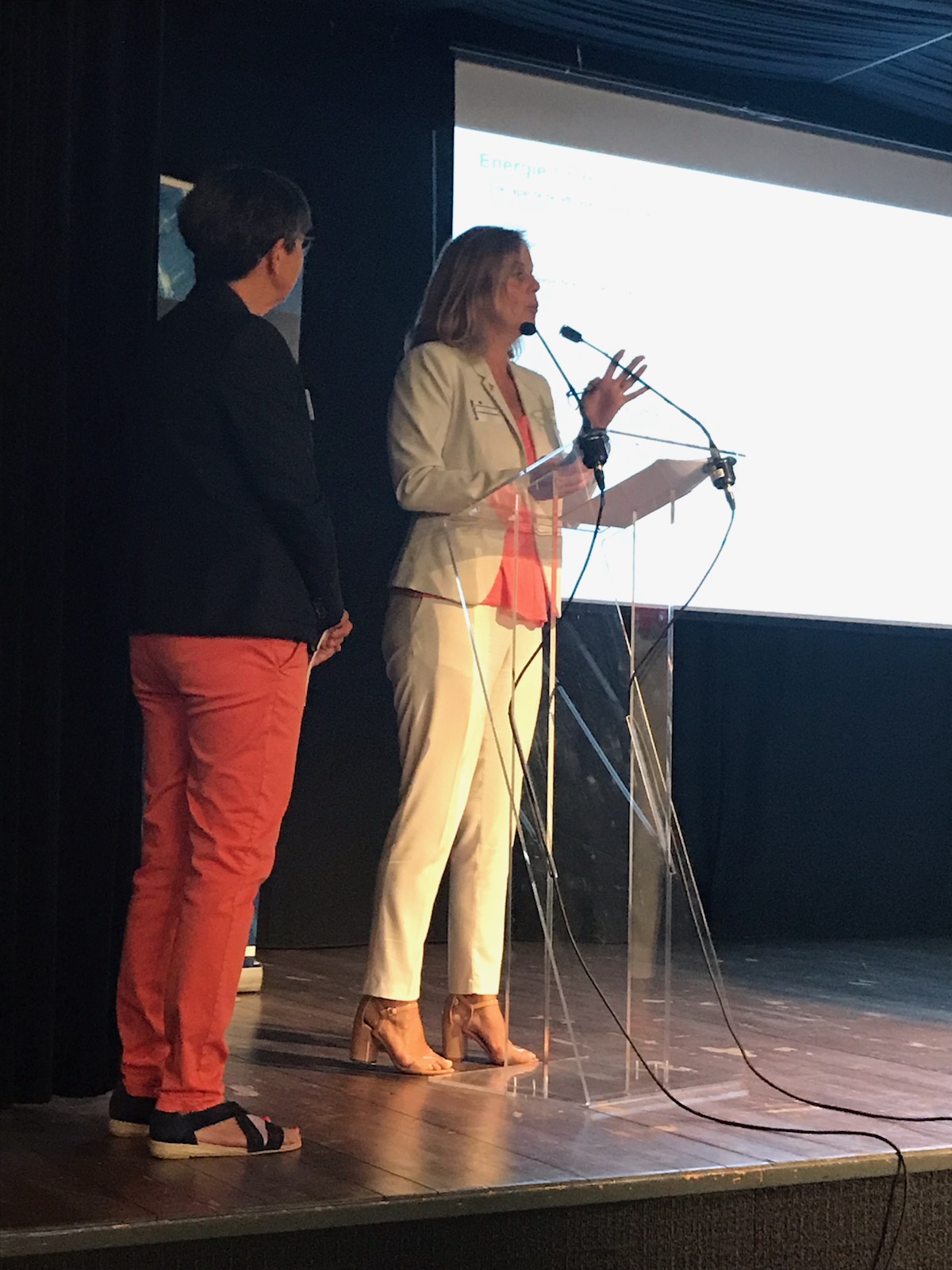 AIVP was invited to a seminar to bring together all the economic and institutional players from the ports of Paris, Rouen and Le Havre to participate in the construction of a new dynamic with the object of improving integration of these ports with their territories.

Six topics were discussed by around one hundred participants. AIVP, represented by Olivier Lemaire, cooperated with its expertise, particularly on the subject of “City Port Relations”, directing the participants’ attention to the absolute need to reinforce talks with the local population, for example through Port Center Projects.

AIVP also took part in discussions on mobility, underlining the many experiments currently being carried out around the world to facilitate the coexistence of the transport flows associated with port activity and those of city residents and visitors.

Of course, the development of a circular economy – announced as a priority by Catherine Rivoallon who is responsible for the integration of the 3 ports of the Seine axis in HAROPA – was vigorously supported by AIVP.