Discussions on sustainable port cities in the Mediterranean 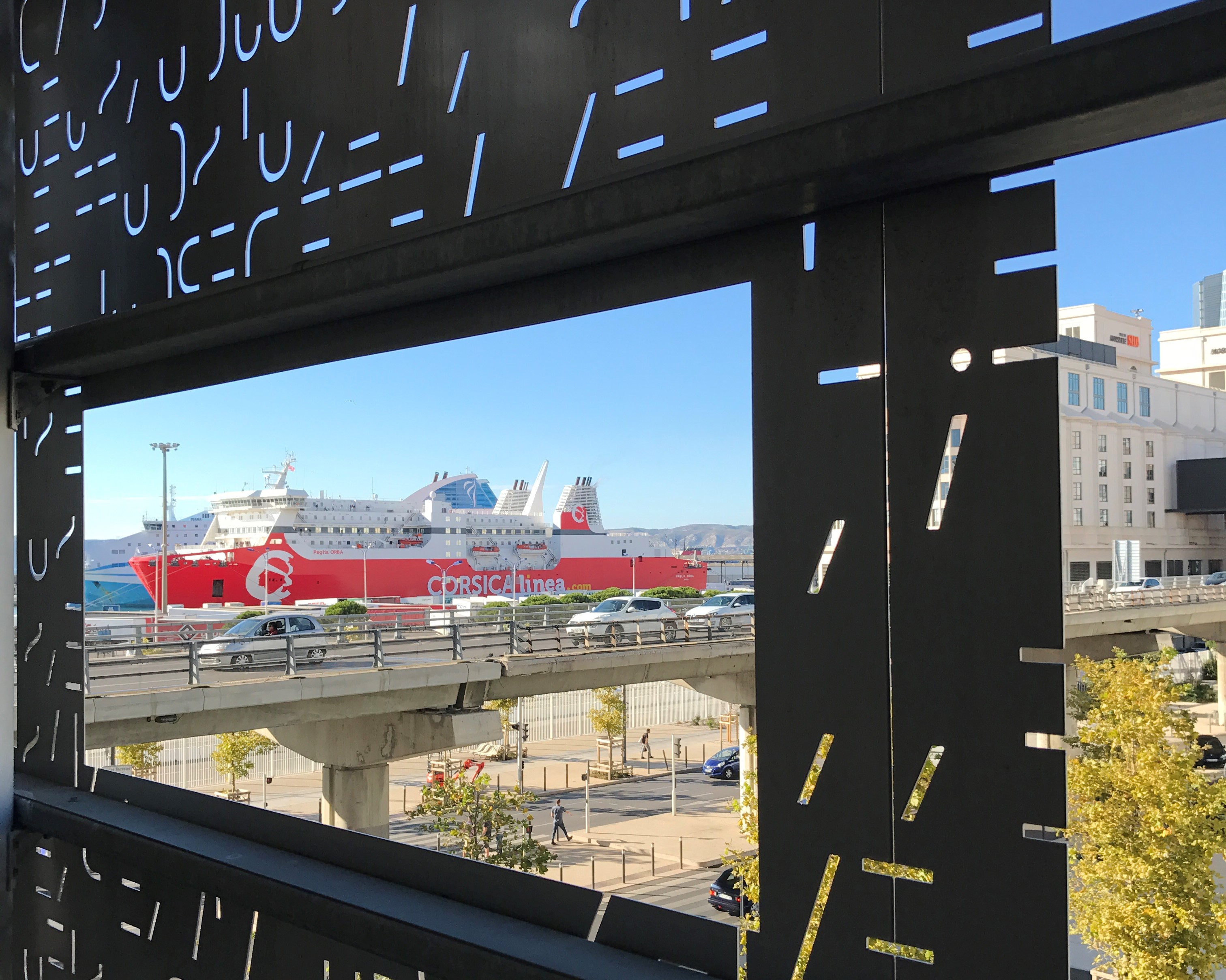 At the invitation of AVITEM (Agency for Sustainable Mediterranean Cities and Territories) and the urban network Vivapolis, Olivier Lemaire, General Manager of AIVP, took part in a round table on City Port relations in the Mediterranean. Hosted by Grand Port Maritime de Marseille (GPMM) on 12 September 2019, the round table was intended to provide an update on join City Port development projects, and to raise awareness among Mediterranean port cities about the issues concerned.

AIVP stressed the importance of active City Port cooperation for the success of projects, using international examples to support its arguments. In Marseille, this cooperation is in place with measures such as the City Port Charter signed in June 2013, and a range of projects encompassing dialogue with the public on plans for a new port centre, and the redevelopment of heritage in the City Port interface, such as the Hangar “J1” project.

Given the expectations of citizens, as set out in the new AIVP 2030 Agenda, both City and Port must work together as closely as possible, to jointly ensure a vibrant economy and high living standards for the population, as pointed out by Frédéric Dagnet, Director of Forward-Looking Evaluations for the City and Port at GPMM.