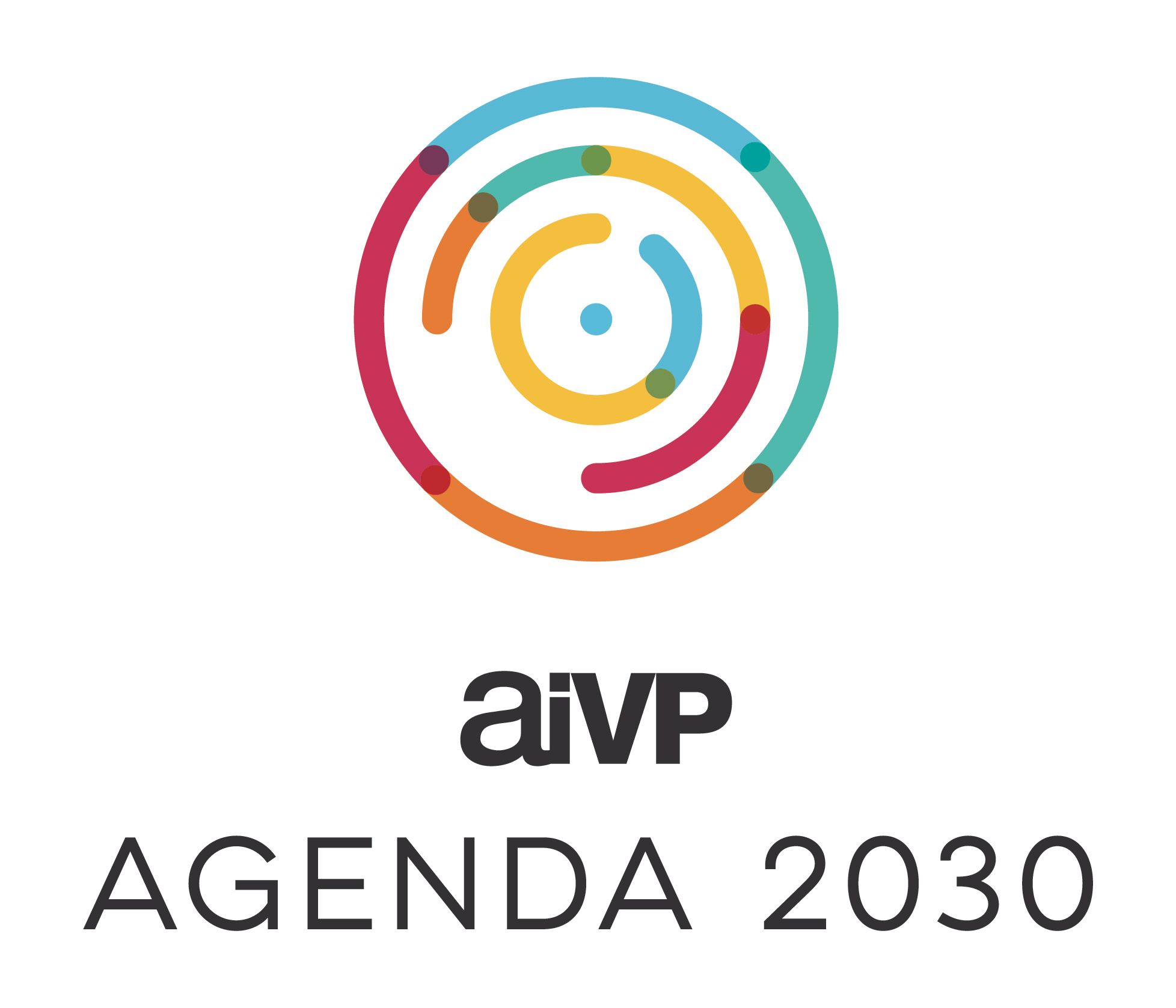 Since its adoption at the General Meeting in Riga in June 2019, the AIVP 2030 Agenda has been ratified by more than 75 AIVP members from 20 different countries. We are delighted to welcome the new signatories, who include the port of Bahia Blanca (Argentina), the Port of Montreal (Canada), the Brittany region (France), and both the city and port of Bilbao (Spain). The list of signatories grows longer day by day.

AIVP’s 2030 Agenda is the world’s first initiative to adapt the UN’s 17 Sustainable Development Goals for the specific context of City Port relations. The document, produced jointly with AIVP members at the Quebec Conference in 2018, sets down 10 goals to be achieved by 2030.

The Agenda is designed to guide the actions and projects of port city stakeholders to ensure sustainable relations between the city and port. Port cities frequently find themselves in the front line when it comes to the most serious consequences of climate change (submersion, flooding, hurricanes, etc.), but they are also best placed to test innovative solutions in the following ten areas:

Why is it important to ratify the AIVP 2030 Agenda?

By ratifying the AIVP 2030 Agenda, the signatories are making a powerful commitment to their communities, and demonstrating their intention to develop sustainable City-Port relations. The ten goals include measures that go well beyond abstract initiatives or mere green-washing. As a result, port city stakeholders have a clear idea of the key areas in which they can take concrete action.

The 2030 Agenda shows the scale of ambition for AIVP and its members. Together, we will drive forward discussion about City-Port interaction at the highest political levels, including at the forthcoming United Nations World Urban Forum, to be held in Abu Dhabi in February 2020. We, the Cities and Ports of the world, will contribute to the global debate about urbanisation, highlighting the strategic, political and economic importance of port cities. We will emphasise the need to devote more resources to these seaside and riverside cities, to drive innovative, sustainable projects that shape the future for their populations.