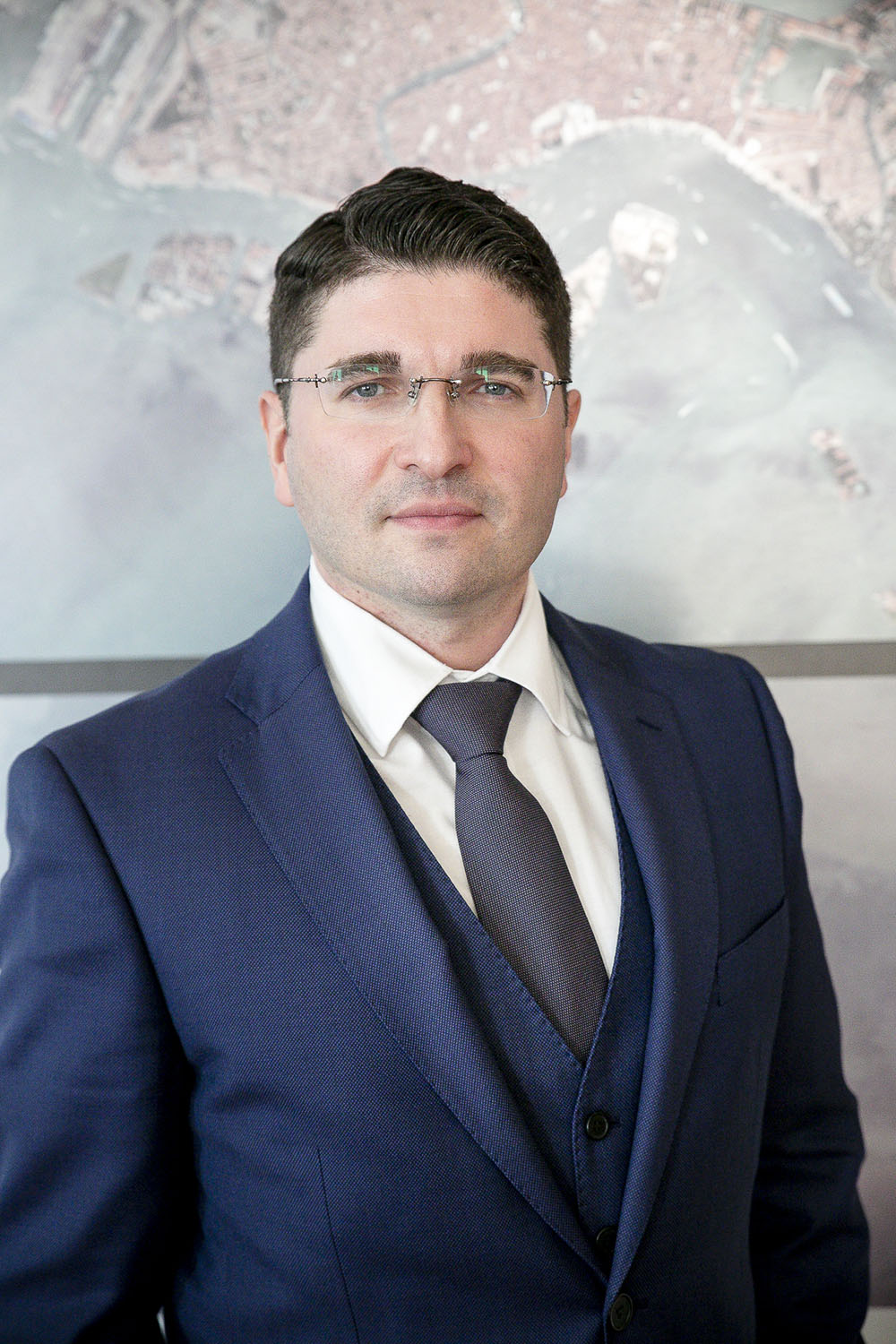 Venice has been hit hard by exceptional weather events, which unfortunately are repeated more and more often. You have just called for solidarity with the main cruise lines that visit the port, what do you expect?

Two days after the exceptional tide of last November 12th, I immediately wrote to all the cruise companies that usually comes to our Port inviting them to contribute to a fundraising for the city of Venice, obtaining concrete feedbacks right from the start. Being a public administrator in charge of managing the most important economic and employment area of the north east of Italy (the Venetian ports employ over 19.000 workers, 4.500 of which in the cruise sector), I thought it was necessary to support the population in overcoming this huge tragedy. So I considered that a concrete sign from the cruise sector could also strengthen the relationship of trust with Venice citizens. With this initiative, we also want to convey the message that the port and its workers are an important part of the city’s social fabric and that they fully participate to this common suffering period. I want to clarify that Venice and its lagoon are recovering from the last month disaster. I am convinced that over the next years we will be able to find the right balance to successfully safeguard our territory, together with its economy, even facing the difficult climate challenges of the near future, learning from the past and applying the technologies of the 21st century, because Venice must continue to live, not as an open-air museum but as a center of economic development, innovation and employment.

Faced with such phenomena, City and Port are one and the challenge is global. How do you imagine the role of the port in the future rehabilitation of Venice, and for its protection? During the night between Tuesday 12 and Wednesday 13 November I experienced firsthand the devastation that struck Venice; a devastation that floated on San Marco basin and the Grand Canal in the forms of furnishings, clothes, shoes, books, simple objects of everyday life transformed into witnesses of the tragedy that crushed Venice and the lives of its citizens. The preservation of the City and of its citizens can no longer wait. Although if it is certain that the themes of Venice safeguarding do not compete to the Port Authority, it is equally certain that the protection of Venice cannot pass only through the completion of the MoSE system. The physical safeguard of the city must go hand in hand with its socio-economic safeguard, which has equal dignity to the protection of monuments and architecture of the historic city, given the fact that the specialty of the Venetian culture directly derives from its port and maritime exchanges history. It is therefore crucial to protect the productive activities established in the venetian territory that guarantee the occupation of the resident population and that are the engine of innovation, an essential element in the Port-Development-Safeguard equation which sees the North Adriatic Sea Port Authority as one of the most dynamic national realities in the usage of European funding, a reality capable of maintaining a constant dialogue with local and international knowledge centers on the issues of eco-sustainability and environmental protection.

In terms of climate change and reducing its CO2 footprint, what are the main actions carried out today by the Port of Venice?

The North Adriatic Sea Port Authority aims to increase the compatibility between the development of the port in terms of traffic and the protection of the surrounding environment, considering, in the definition of its strategy, the ten environmental priorities shared among the ESPO European ports and the ten goals of the AIVP Agenda 2030 ratified by the port in last June. Our actions focus on three environmental priorities: air quality, energy consumption and climate change. Regarding air quality, the Authority has promoted the renewal of the Venice Blue Flag, a voluntary agreement that involves cruise companies in the use of fuels with low sulfur content during their transit and permanence in our port. As regards the priorities relating to energy consumption and climate change, we are developing an energy-environmental plan that photographs the state of consumption in order to implement energy efficiency measures further than those already proposed (for example the LED lighting of the cruise station and the light path powered by solar panels and integrated with low-consumption LED technology lamps installed along the main navigation channels of the port). Overall, our Authority operates by involving the terminal operators to improve the energy efficiency of the existing systems and infrastructures, to later on develop supply projects that uses renewable sources.

The recent IPCC report on rising oceans has highlighted the vulnerability of many port cities to extreme events and climate change. On which points of vigilance would you like to draw the attention of AIVP members?

I would like to highlight the necessary balance between economy and sustainability. In this respect, well before the last November swell, the Authority brought together in Venice the delegations of seven of the main European cruise ports – Amsterdam, Palma de Mallorca, Bergen, Cannes, Dubrovnik, Malaga, Marseille Fos – giving life, in July 2019, to the “CRUISE 2030 CALL FOR ACTION” initiative to outline common strategies aimed at increasing compatibility between the cruise sector and the European urban and environmental realities, a topic at heart of the AIVP debates between Ports and Cities. The delegations recognized the economic and occupational importance of the sector but, at the same time, those present agreed on the need to intervene in a coordinated manner to contain or eliminate the external costs connected to this phenomenon. The next meeting will be held in January 2020 in Palma de Mallorca. Meanwhile the delegations decided to work on an action plan with the aim of reaching the next meeting with a shared document to be approved. Many of the common issues that emerged from the discussion concerned the physical limits characterizing European ports, which are all set in ancient architecture urban frameworks that represents strong tourist attractions but that are also very fragile. For this reason, all the ports belonging to the CRUISE 2030 initiative have agreed to deepen the possibility of designing ships that are more suitable to the European ports characteristics.