How has the Spanish government responded to the crisis of Covid-19 in the port sector? The answer from Puertos del Estado 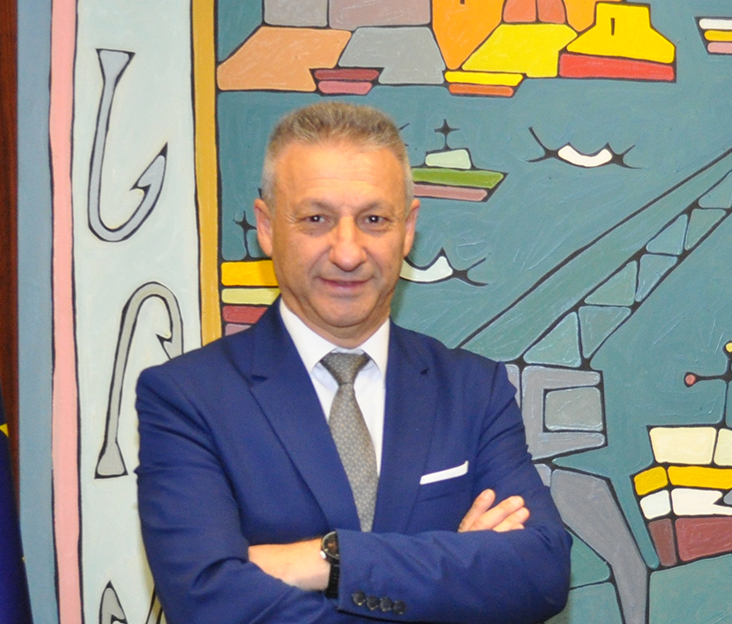 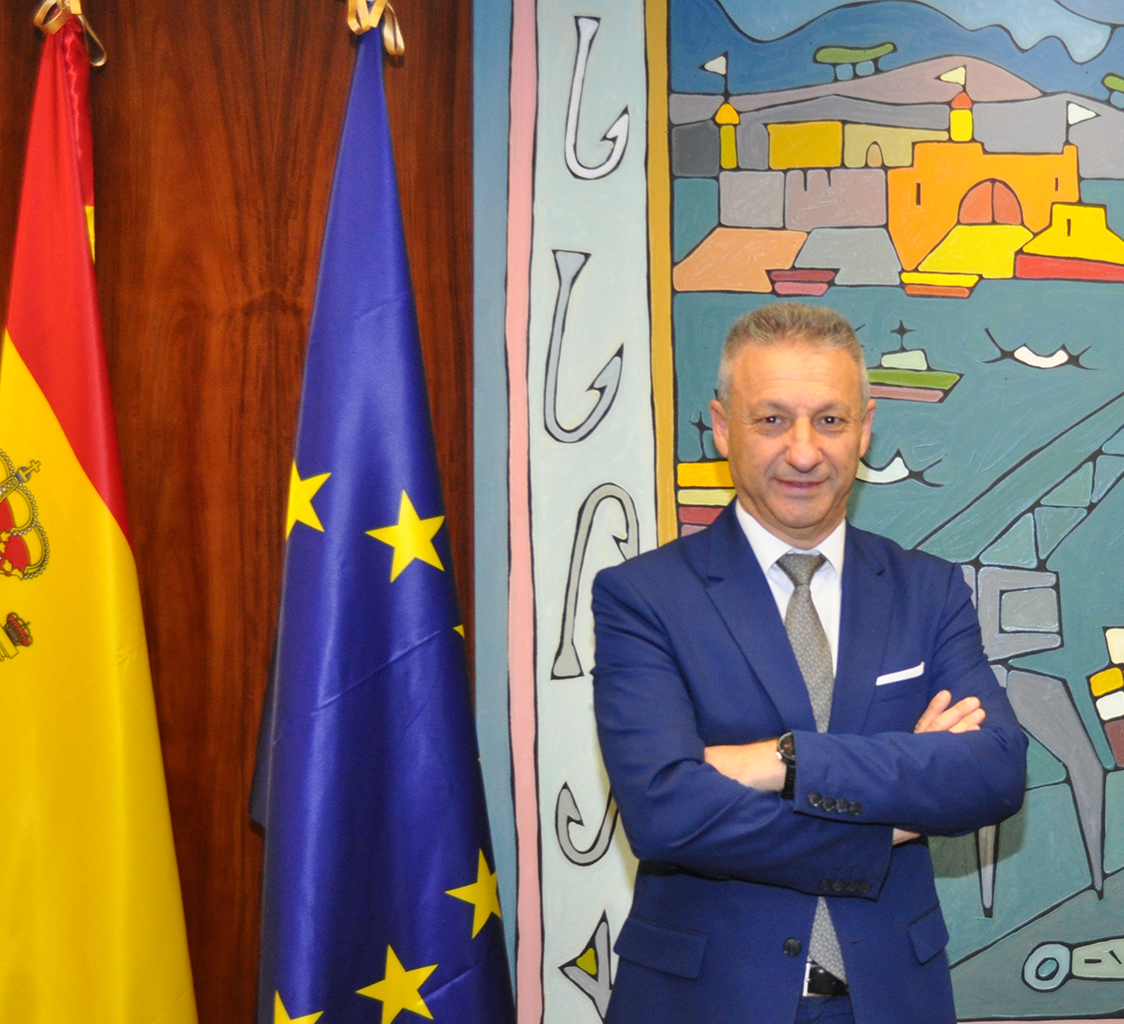 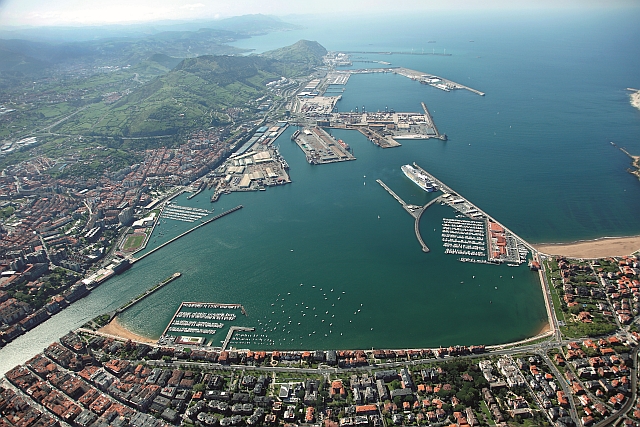