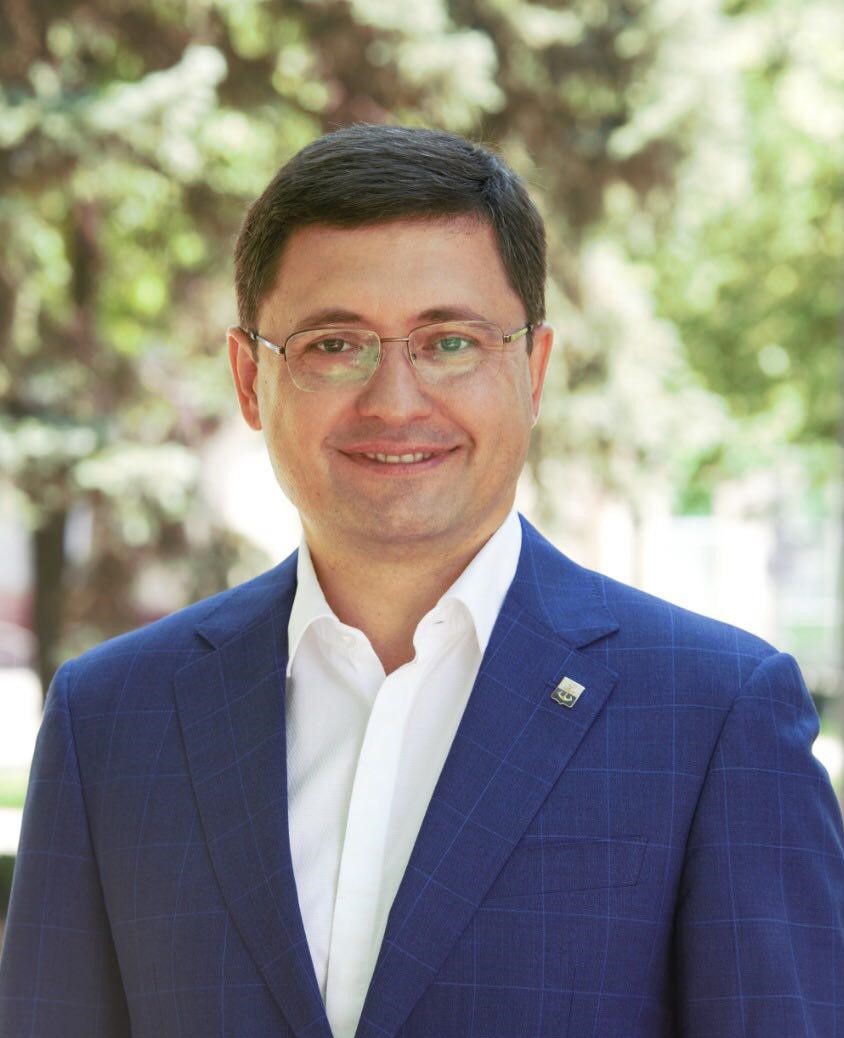 Mariupol is one of the main ports on Azov sea and Ukraine’s fourth biggest port. As it is facing the economic impact of the Covid19 crisis, the city is comitted to helping its economy to recover. But not in any way: cultural projects and sustainable development are core values in Mariupol’s development plans. AIVP – Mariupol is the main port on the Azov sea, and is the gateway to Eastern Ukraine. How is the Covid-19 affecting your city, especially on the logistical and economical dimensions?

AIVP – The quarantine has disrupted the ways we interact and prevents us from planning meetings and events, at least on the short-term. But Mariupol had online projects such as “Port of Cultures”, an online public concertation linked to a future multifunctional center. This example shows it is still possible to keep a link with the citizens despite the Covid19 pandemic. Could you give us more details about this initiative, and explain us how you manage to maintain the access to Port City culture?

Vadym Boychenko, Mayor of Mariupol – “Port of Cultures” is a significant project for us to create a multifunctional cultural center with a modern narrative exposure of local identity. In addition, this is a unique project throughout the country.

Currently, the results of the international competition of architectural ideas to create a common concept of the center and its surrounding space are being summed up. In total, 49 projects from architectural teams and individual authors from 21 countries of the world were received to participate in the competition. Residents of Mariupol also took part in the evaluation of projects and became the fifth member of the jury. The implementation of all stages of the architectural competition under quarantine and forced isolation was made possible thanks to the project website and the full adaptation of all necessary processes to new conditions. So, all submitted projects were digitized and made publicly available on the Port of Culture website, where residents could use the simple form to vote for the project they liked.

In general, the project involves not only the creation in Mariupol of a modern multifunctional cultural center, but also its further functioning in various formats of activity. With the help of its public and educational programs, the center will tell residents and visitors of the city about its cultural phenomenon and historical layers. Scientific activity in the field of studying the history of the city will contribute to the discovery, development and popularization of cultural and historical values of Mariupol and the Azov Sea. Active cooperation with the international community, European and world cultural and scientific integration will ensure the implementation of one of the most important goals of the project – representing the cultural interests of Mariupol in the external environment.
Already, the project team is conducting an active information campaign aimed at highlighting the project itself and getting acquainted with the history, culture and life of Mariupol, revealing its uniqueness and identity. In modern isolation conditions, the main activities of the project are realized through communication channels such as Facebook and the official website of the project (port-of-cultures.com/).

Winning project of the architectural competition ©Port of Cultures

AIVP – As one of the main industrial cities in Ukraine, it makes no doubt that Mariupol will be at the heart of the coming economic recovery plans. However, Port Cities still need to tackle climate change issue, which is one of the major Post-Covid19 challenges they have to face. What are your ideas to combine economic recovery and sustainable development objectives?

Vadym Boychenko, Mayor of Mariupol – One of the priority goals of Mariupol is green sustainable development. A memorandum has already been signed with the EBRD, Mariupol and city-forming enterprises of the city, the ecology section is included in the development strategy of Mariupol until 2025 (which is now at the formation stage) as one of the priority goals. A number of projects aimed at sustainable development are being developed in Mariupol. An example of such projects is the reconstruction of the city’s embankments, but unfortunately the city of Mariupol is not able to independently implement such projects without international financial and expert assistance.