Port City Culture: our topic for the next weeks 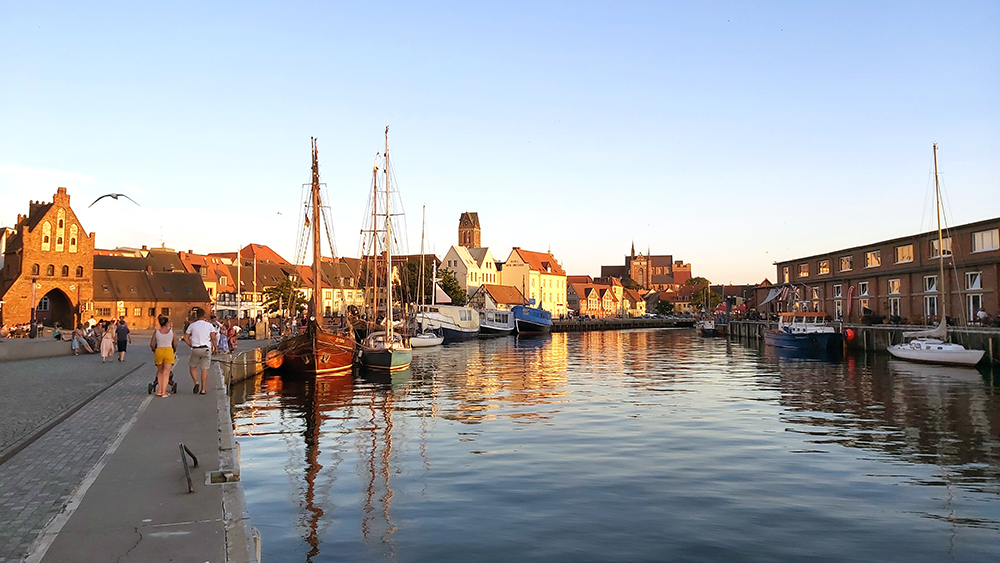 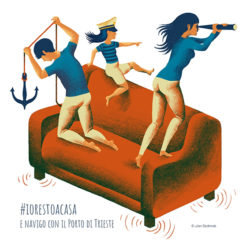 As the second wave of contagions becomes a reality, and we return to harsh measures to reduce the social contact, we can recall the newsletters and interviews we made just some months ago, in which port city leaders explained their main priorities. Besides the unprecedented solidarity, from and towards port areas, cultural actions were one of the main lines of action. We saw how port city culture became a key asset to remain in contact, virtually, to entertain ourselves and to teach younger generations about their port city and the world they live in, in a time when many of us could not walk freely to the waterfront to enjoy our river or sea.

Port cities are canvases in which historical periods have left their mark. In them we read the evolution of our society and culture. In most cases, the port was their reason of being and its engine of growth and change. The progression of maritime technologies has changed the waterfront and the activities that took place in it. In this constant quest for innovation, new trades, jobs and social behaviours were constantly overlapped, creating the palimpsest that forms port cities today. This identity has been the foundation on which locals and visitors can identify a specific identity, based on systems of symbols and representations (artistic and not). Today, in difficult times, we still call for this identity to maintain a connection between cities, ports and people. 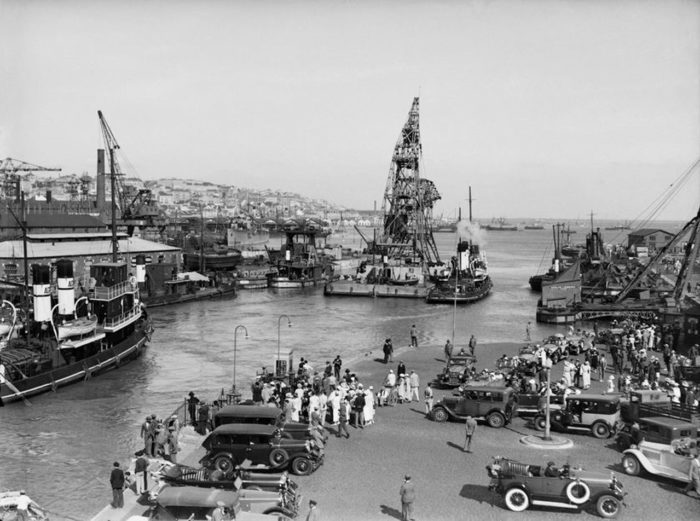 Port of Lisbon in the early 20th century

The main actors in the port-city relationship in the 21st century need to balance many values, environmental, economic, but also cultural ones. It is not an easy challenge, since there are many interests at stake. For that reason, AIVP decided to include port culture and identity as one of the 10 goals of the AIVP Agenda 2030, emphasizing its importance for the relationship. Port city citizens need to develop a certain sense of belonging and pride on their port. We have identified several concrete ways in which this could be done.

During the next four weeks we will learn and discuss what kind of public spaces enhancing the existing heritage can be developed to explain port activities. We shall see in interviews, articles and webinars, new functions that can be integrated in port facilities, stimulating the visual contact. It will also be an opportunity to reflect on the crucial role Port Centers play in disclosing port city culture and discover new projects by leading ports. We will understand how important it is to establish and maintain a constant contact with schools, engaging with children. Finally, we will also explore cultural events, including port open days, concerts and visits, learning from international experiences of ports and cities members of AIVP and how they are an opportunity to involve the broader port community. Colleagues from many port cities and global institutions will join us to a debate about these key issues with their experiences and offer excellent examples of how to disclose port city culture and identity and turn it into a resource for sustainable development.

We hope this knowledge will be useful for your port city! 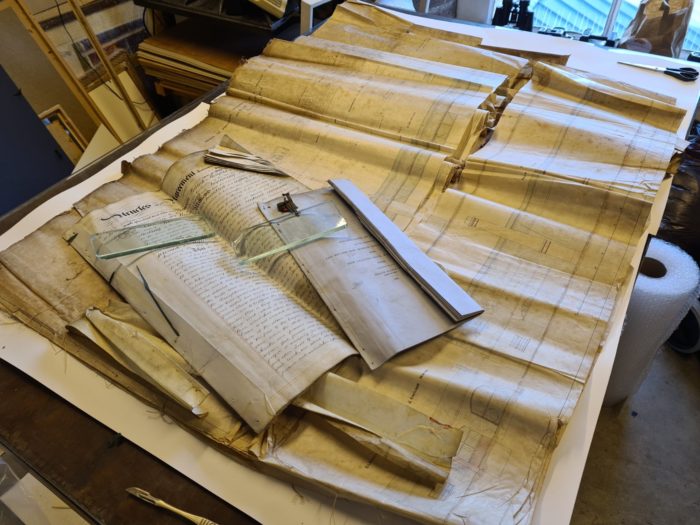 Image from the archives of the Port of Dublin