Celebrating the past to better build the future 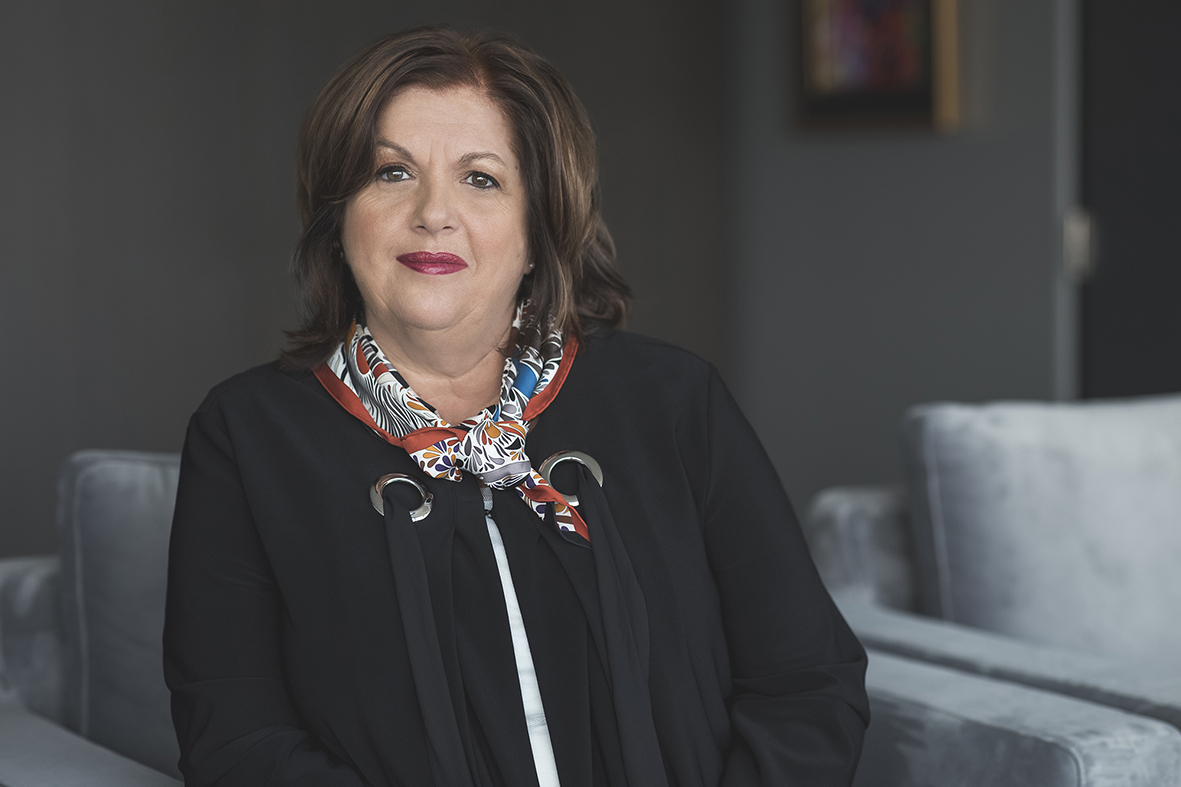 The Port of Montreal has developed several projects in the last years to bring the port closer to the citizens. In this article, Ms. Sylvie Vachon, President and CEO of the Port of Montreal, reflects on the importance of port city culture and heritage, explains the new initiatives and the impact they had in the port-city relationship. The richness of a port-city culture and the relationships underlying it can only be achieved by maximizing the points of contact between the community and the port, and through a better understanding of the advantages and characteristics of living close to a major port city.

The Port of Montreal not only has a strong economic relationship with its city, but also a rich historical and social heritage. It was the cradle of the city’s birth, development and transformation over the centuries, and this relationship has always kept evolving. After being located for a very long time in the downtown core, the Port of Montreal gave up its oldest facilities at the end of the 1970s. The Old Port was redeveloped to become an urban space, open to tourism and recreation. Port activities continued in locations closed to the public, and many citizens are unaware of Montreal’s thriving port activity.

Over the past decade, the Port of Montreal took many steps to reconnect with residents, raise awareness of the city’s port heritage, and demystify its activities to the general public.

Among the biggest achievements in this regard is the Grand Quay of the Port of Montreal. In 2014, the Port of Montreal began major renovations to its cruise terminal and Alexandra Pier. In addition to rehabilitating the buildings, the Montreal Port Authority (MPA) chose to develop public spaces around the terminal to make it part of a welcoming urban fabric that is open to the public. Today, our cruise terminal can continue to accommodate dozens of ships and thousands of passengers, and at the same time offer the public green spaces, a rooftop garden terrace where locals and tourists can watch the ships and enjoy the view of the river and the city, and a grassy lawn along the waterfront providing access to the banks of the St. Lawrence River.

Place des Commencements in the Grand Quai, Port of Montreal

Place des Commencements in the Grand Quai, Port of Montreal

The place names chosen throughout the site echo the history of the city and highlight the port’s centuries-old place in the creation and development of Montreal’s urban space. The lawn area at the end of the quay has been named Commencement Square to mark the very place where the first colonists settled in Montreal. The green roof with its garden promenade was named the Promenade d’Iberville in honour of Montreal-born Pierre Le Moyne d’Iberville, who was famous for his feats of arms and naval expeditions.

Also, a large fresco charting the history of the port was installed along the green roof, where citizens and visitors stroll. This one, abundantly illustrated and chock full of information, tracks the parallel development of the Port of Montreal and the City of Montreal.

A work of art in homage to three outstanding figures in the history of Montreal, three of the city’s founders, will be installed on Commencement Square. This tribute also underscores the symbolic site of the city’s beginnings, where the Grand Quay now stands.

On the second floor of the cruise terminal, the Port of Montreal created a Port Centre, the first of its kind in Quebec. Inaugurated on the 375th anniversary of the founding of Montreal, during its first two years the Port Centre presented the History of Ships exhibition, which showcased the port’s heritage as a founding component of the city. The exhibition was a great success and attracted some 100,000 visitors.

A new exhibition was launched at the end of 2019. Entitled All aboard!, it offers a fun and interactive route to discover the port, its role at the heart of daily life, the various facets of jobs at a port, and the history of the port in the heart of the city. One of the exhibition’s biggest draws is a scale model of port facilities in augmented reality. Thanks to technology, visitors can explore the port in a totally novel way.

At the end of 2021, a 65-metre high observation tower will be erected at the end of the quay. Symbolically evoking the lighthouses that once played such an important role in navigation, as well as providing a breathtaking view of the city and the river and a first-class tourism experience, this observation tower will enhance the close ties between the city and the port.

Architectural rendering of the future Grand Quai, Port of Montreal

The MPA also organizes Port in the City Day, a free public event held every year so Montrealers can learn more about their port. They can enjoy guided tours of port facilities and an information booth that tours the city’s various neighbourhoods.

Other means to promote the Port of Montreal’s historical heritage in the heart of the city include partnerships with historical institutions. For example, Pointe-à-Callière, Montreal Museum of History and Archaeology has a large historical mural that received financial support from the MPA. Kiosk of the Port en Ville program, Port of Montreal

Certain time-honoured seafaring traditions are also preserved and maintained to this day. Every year since 1840, in keeping with a marine tradition that has lasted ever since, a gold-headed cane is awarded to the first captain of the year to cross into Port of Montreal waters. This tradition stems from a time when the first ship of the year arrived in the spring after long winter months, during which the population was cut off from the Old World by ice. Today, this event is followed through the media and is an annual rendezvous with history. A mobile application was developed to share this tradition, its history and its reason for being.

The Port of Montreal is also committed to popularizing and disseminating its history and the city’s port culture through videos and historical clips. Of particular interest is a historical video that was created (https://www.youtube.com/watch?v=0fxgP4GluAQ) and several interviews with historian Geneviève Pronovost have been recorded and broadcast to the general public.

Other projects are underway, such as creating port observation and interpretation points along the full length of port territory to raise awareness of the port’s role and place in the city’s history.

So, all kinds of means and tools have been developed over time to consolidate the historical relationship between the port and the city. Whether through technological means, museum facilities or redeveloped urban spaces, we firmly believe that bringing our common history to life is the best way to build a sustainable future relationship with our fellow citizens.