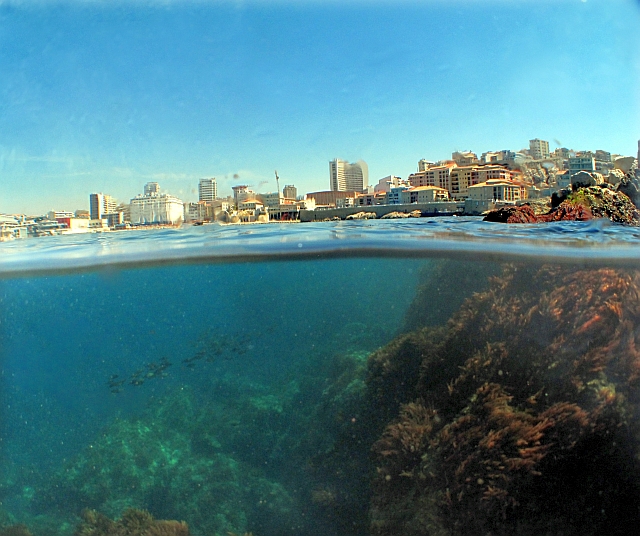 From air quality and water management to mitigating the environmental impacts of port activity, and more, there are a host of challenges when it comes to guaranteeing the residents of our port cities a high quality, healthy living environment, as recommended in Goal 9 of the AIVP 2030 Agenda... 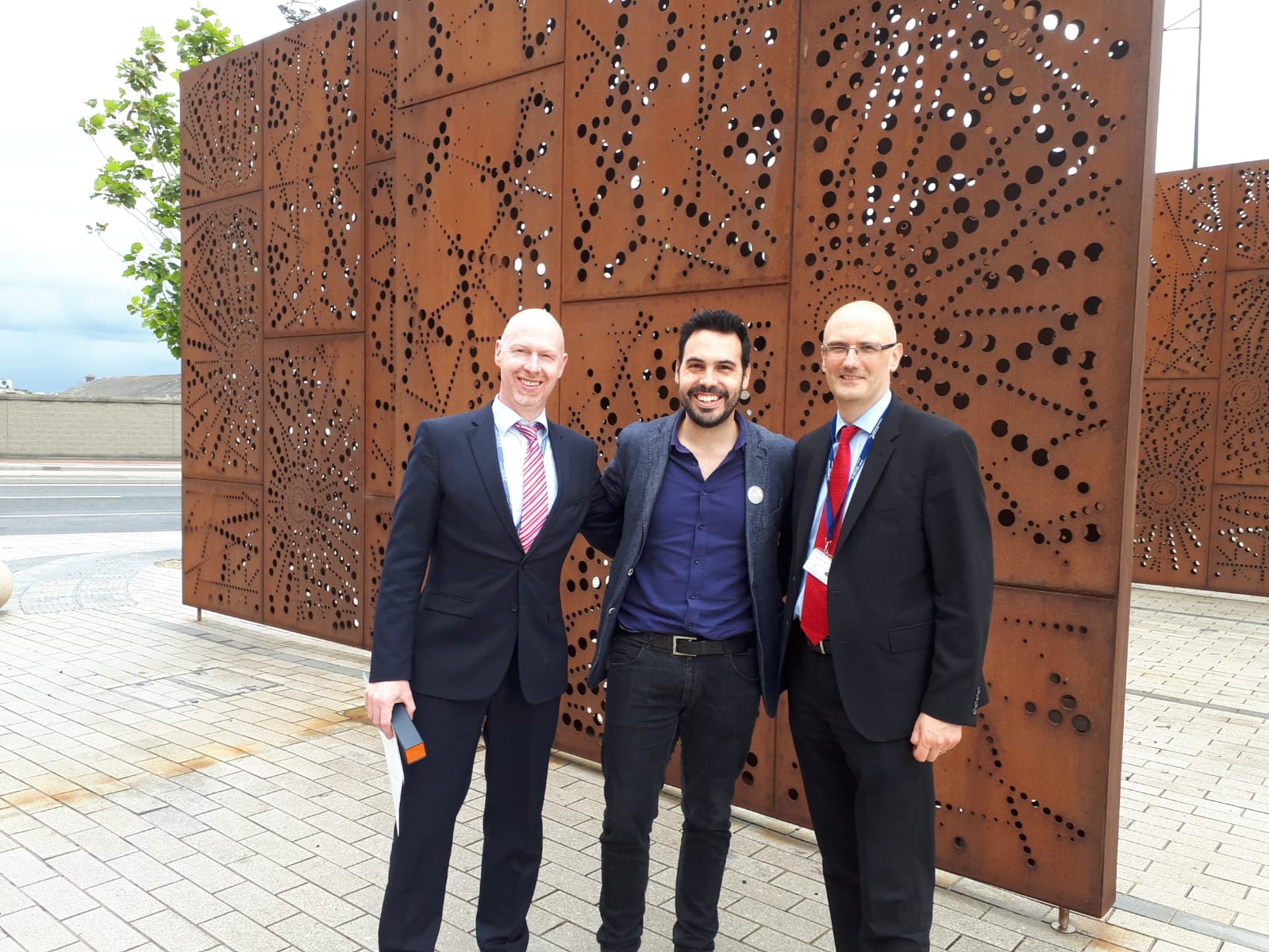 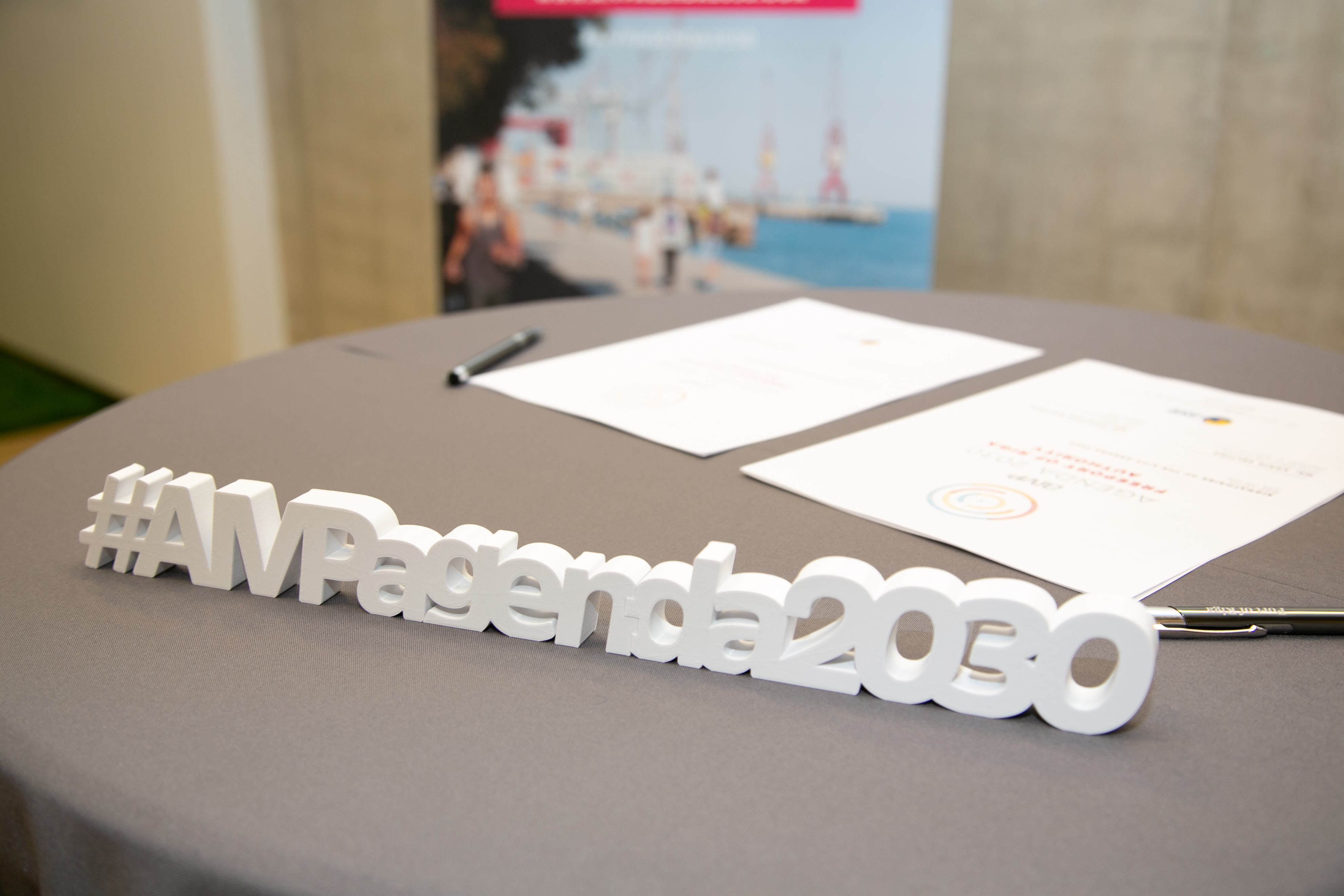 The Worldwide Network of Port Cities signs the 10 commitments of its 2030 Agenda for more sustainable, responsible and innovative development of port cities

Riga, 7 June 2019 – The Worldwide Network of Port Cities (AIVP), which brings together 1,900 people from the private and public sectors across all continents, has signed the 10 commitments that make up its 2030 Agenda. 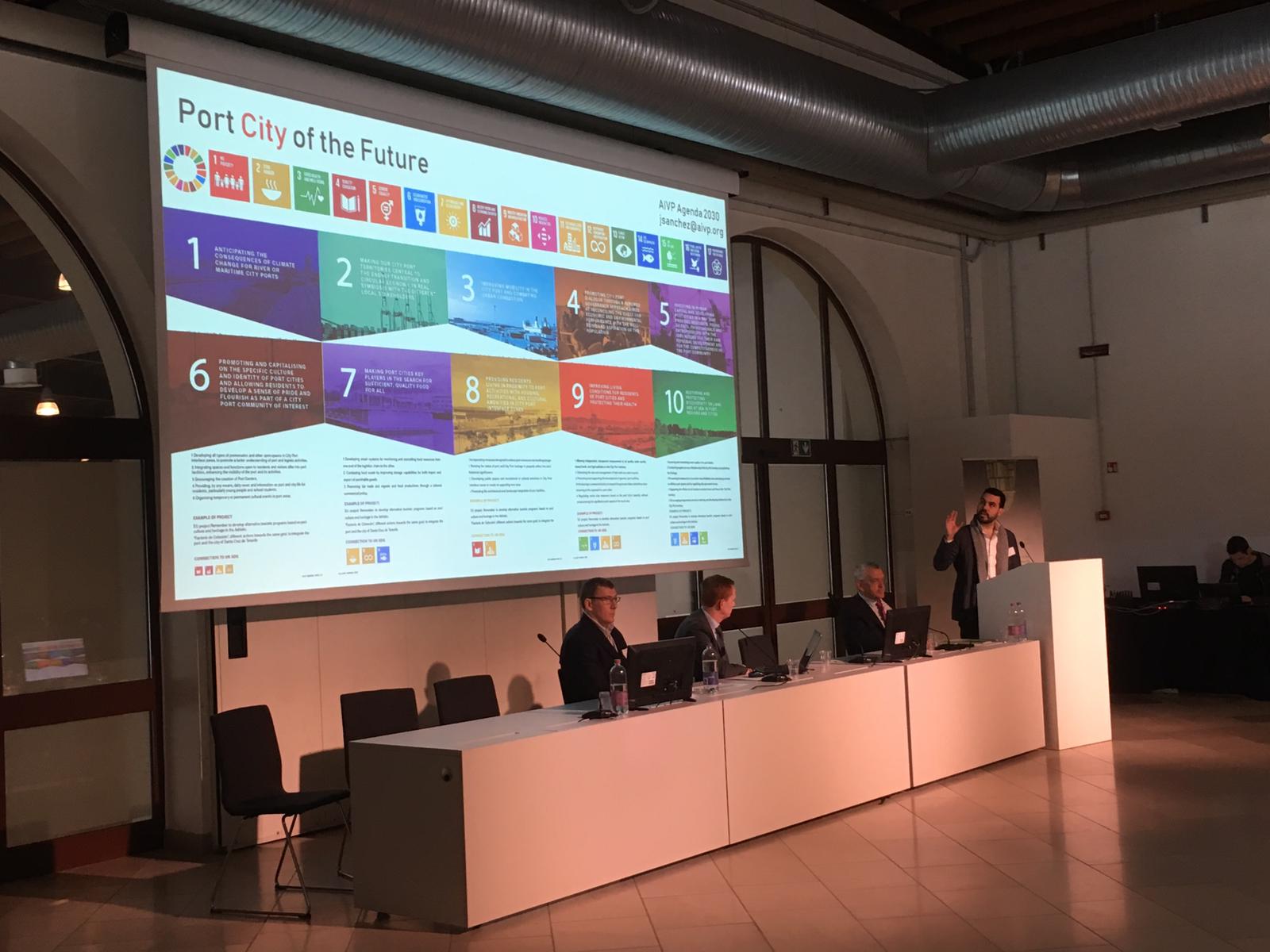 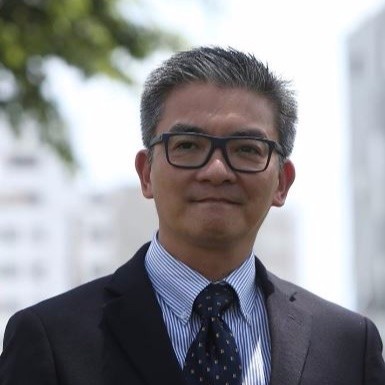 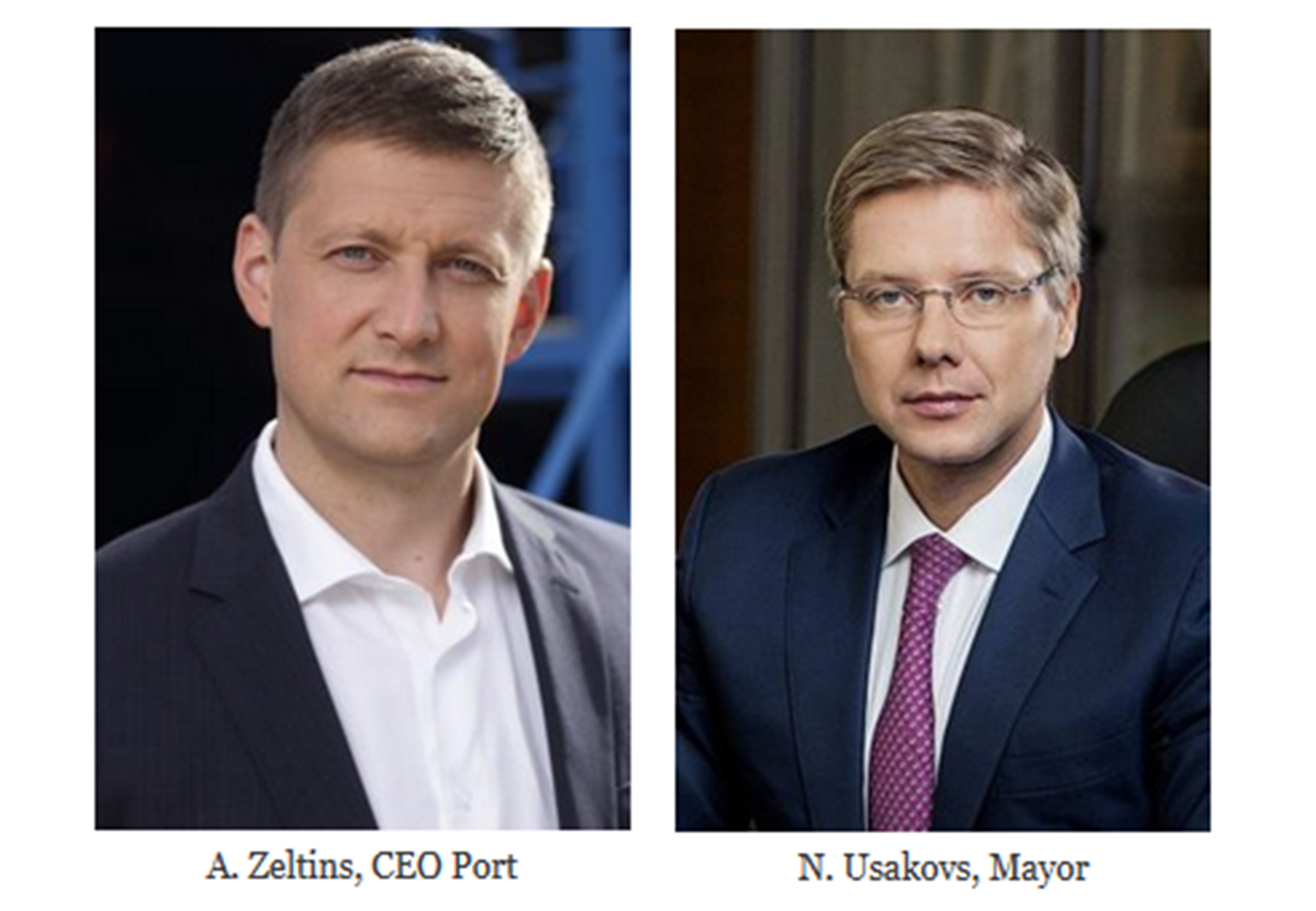 AIVP Days in Riga: Let’s build the 2030 new Port-city together!

We look forward to welcoming AIVP, the Worldwide Network of Port Cities, to our beautiful port city of Riga from 6 to 8 June 2019. 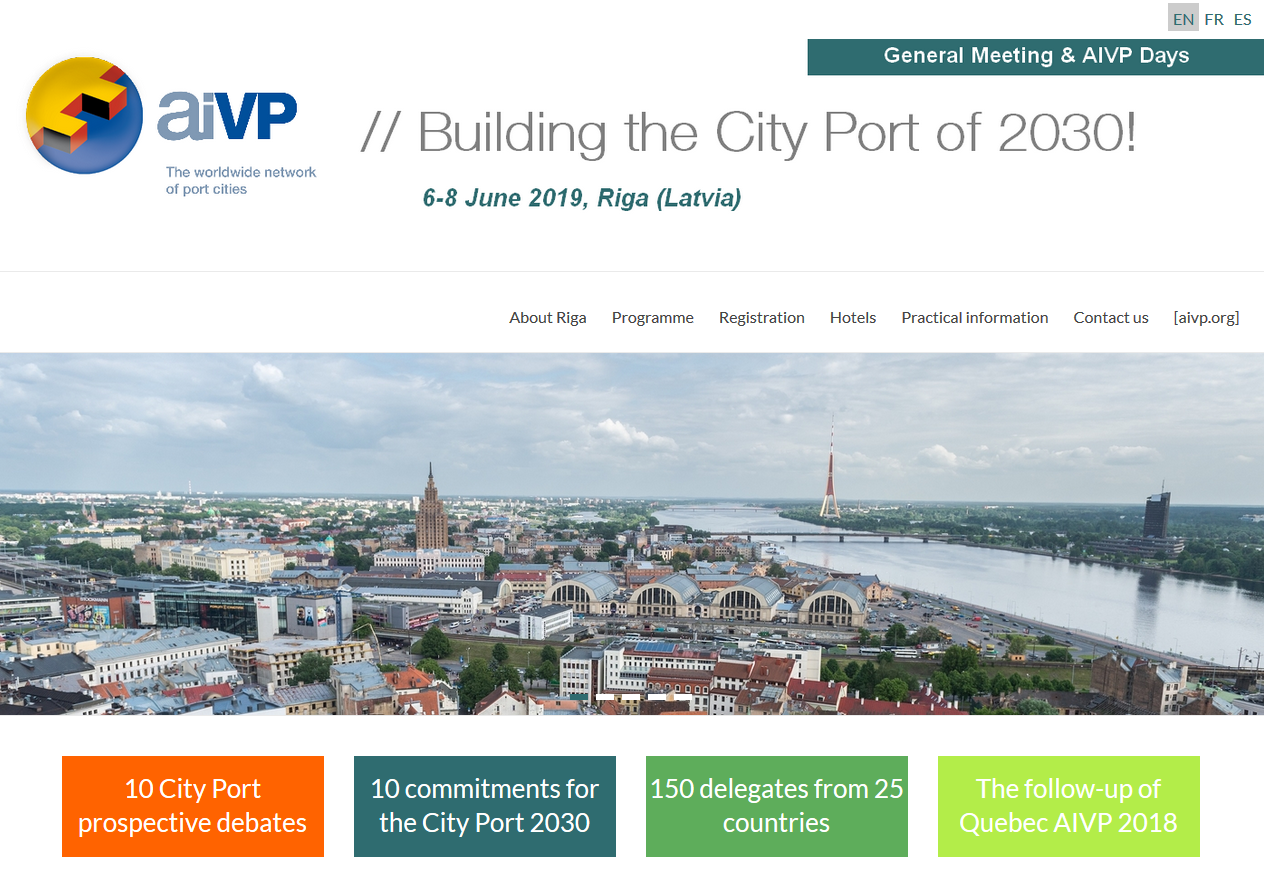 Inscriptions of the AIVP Days in Riga are now open!

Registrations for the 2019 General Meeting & The AIVP Days “Building the City Port 2030!”, which will take place from 6th to 8th June 2019 in Riga (Latvia), are now open! Discover the detailed programme of the AIVP Days, built around the Agenda AIVP 2030 which will be officially ratified on this occasion! Find out more about the city of Riga, the conference-designated hotels and all the practical information for your trip on the dedicated website. By registering before 5th April 2019, enjoy more than 20% discount on registration fees and win an Opera evening for 2 people!

Strasbourg: restoring the Port to the heart of the City

“Once at the heart of the medieval and modern city, the port of Strasbourg was for most of the 20th century located on a site some distance away. The city has now expanded to join the port on the banks of the Rhine, restoring the port of Strasbourg to its urban character, and adding extra responsibility,“ explains Emilie Gravier. The response includes a raft of measures, including developments in the port’s central zone in conjunction with urban projects in the Deux-Rives district, actions to improve urban mobility and optimising traffic flows, better integration between the port, city and natural environment, efforts to ensure the best use of port spaces and landscaping, and citizen-facing initiatives. All of these measures are intended to reflect the additional layer of responsibility and optimise city-port integration.

The last Dock infos has arrived!

In this issue, you will find:

An interview of Yann Alix who is going to lead the AIVP Days in Le Havre (29-30 June), a selection of the AIVP brief news, a report on the participation of Philippe Matthis, the President of AIVP, to a workshop on the regeneration of port cities organized by the Committee of Regions, a news regarding the GID-Parmenides Forum about sustainable development in the Mediterranean ports in which the AIVP took actively part, etc.

Integrating the Port and the City of Rijeka onto the international scene: the Rijeka Gateway Project

In the 1990s the necessity to stop the steady decrease of Port of Rijeka traffic volume imposed a new strategy and development plans to re-boost and ensure the competitiveness of the Port of Rijeka.

To read this Case study, go to: www.members.aivp.org

Featured
Multi-scalar nature of port mobility beyond the port-city threshold. The case for two time-tested North-Italian port cities: Genoa and Venice
José SANCHEZ25 November 2020
The issue of sustainable mobility is without doubt one of the prime challenges for port cities. From international shipping routes or contitental freight corridors to the urban flows and passenger’s movements, all these very different scales are interconnected and need to by harmonized. In this article by Systematica , we can learn from two Italian cases and their most recent projects to make mobility more sustainable.
Highlights
how to share and protect port city culture and heritage?
José SANCHEZ23 November 2020
Many projects and initiatives focusing on the cultural heritage of the port city exist around the world. From the organization of events to the development of archives, museums, social media, or Port Centers, all are valuable tools to improve the social integration of the port. AIVP presents a selection of inspiring examples on this subject. Discover them and be inspired!