The chief town of the Gironde, world capital of wine but also a major river city situated at the mouth of the Garonne, has decided to join the AIVP. The metropolis of Bordeaux is thus joining its major seaport, in order to form a “city-port” binomial in total coherence with the philosophy of our association. To celebrate this occasion, we wished to interview Mr Alexandre Rubio, Mayor of Bassens, Metropolitan Councillor delegated to the “Arc rive droite” operation and to the management of flood and technological risks, representative of Bordeaux Metropole in the AIVP.

Bordeaux Métropole has been an active member of AIVP since 2022.

AIVP – You recently joined AIVP. Can you briefly tell the other members of our association about your organisation?

Mr. Alexandre Rubio, Bordeaux Métropole – Bordeaux Métropole aims to be a metropolitan authority committed to proximity, solidarity, and ecology. It encompasses 28 communes or municipalities, with a total population of some 815,000 residents across a territory covering 58,000 hectares (of which 1,800 are UNESCO heritage sites).

Bordeaux Métropole promotes strategic orientations and public policies for the benefit of all residents, based around six key priorities:

In 2022, the EU Commission added Bordeaux Métropole to its “Mission for 100 climate-neutral and smart cities by 2030”, hailing the work done and the commitment to an innovative approach to the ecological and energy transition.

Collaboration with other AIVP members

AIVP – What do you expect to gain from our international network, and what can you bring to AIVP?

Mr. Alexandre Rubio, Bordeaux Métropole – The issue of rivers and the economic development of port zones is relevant for both metropolitan authorities and ports. At Bordeaux Métropole, a new “Port-Cities-Metropolitan Authority” partnership approach was adopted in 2020, as part of a strategy that involves rethinking the way we use the Garonne river.

A wide-ranging new scheme has been launched called “Arc Rive Droite” or “Right Bank Arc”, that includes economic developments on the right bank of the river, new housing, new public services and transportation links, and innovations in the field of the ecological and energy transition.

The board of Bordeaux Métropole recently adopted a plan to develop river infrastructure, with the aim of creating floating pontoons that will help make river mobility more fluid. The ultimate goal is to develop river freight with last-mile goods transport, notably in the centre of Bordeaux. The Port has a central role to play in this overall approach to the river’s development.

As part of our global river strategy and the deployment of our Arc Rive Droite project, it is vital to clearly identify the Port and its activities as an essential link between the two banks of the conurbation, and an urban growth engine for the local area. The Port of Bordeaux currently attracts substantial investment, which benefits the local economy dedicated to the energy transition. We are also supporting the sourcing of innovative start-ups capable of accelerating the Port’s future transformation.

This approach needs to be supplemented by numerous ideas and feedback from other port territories.  We see AIVP’s international network as essential for organising the inspirational dialogue we need. And reciprocally, the Port of Bordeaux and Bordeaux Métropole together can likely inspire other AIVP members.

Incidentally, joint work on a “Port Center” project has recently begun. The advice and support provided by AIVP and those of its members with the most experience in this area, such as Le Havre, Antwerp, Montreal, and so on, will be invaluable for moving the Bordeaux project forward, with the aim of educating the general public not just about port economic issues (promoting port careers and innovations and the industrial port complex), but also about river-related issues more generally: nature, flood risks, culture and heritage, resilience, relations with neighbouring territories, etc.

AIVP – The Bassins à Flot urban project was launched just over ten years ago. Can you tell us more about the progress made and the choices made in favour of sustainable development?

Mr. Alexandre Rubio, Bordeaux Métropole – The Bassins à Flot project is nearing completion. It has been realised very quickly thanks to the urban development approach adopted, which brought a large number of partners on board. We have delivered over 4,300 residential units and nearly 250,000 sqm of business and retail premises, while more than 14 hectares of public spaces have been created or redeveloped. There are still some major works to be started on the private islands, having been postponed due to market tensions, and some public facilities planned by the City of Bordeaux.

But the remaining work mainly concerns Port land: real estate operations, mainly for economic activities, in the area bounded by the submarine base and the boulevards, which is the last development zone of the urban project. These include the creation of a park and a new road, the redevelopment of the port platform with new public spaces and a promenade running around the docks, and projects currently being mapped out, relating to the Port’s activities.

In this context, the Port’s plan to create a dedicated area for refitting small boats, with stringent anti-water pollution measures, is a strong signal in terms of the ecological transition. The same is true of the planned urban smart logistics platform, where the Port wants to earmark 36,000 sqm for companies specialising low-carbon last-mile deliveries.

This project also aims to regenerate and convert a former industrial district that was entirely developed, with natural spaces completely built over. That means planting vegetation to make the area more livable and resilient, while respecting its historic identity and exceptional landscape.

AIVP – The Port of Bordeaux Atlantique is also a member of AIVP. How does the “city-port” partnership contribute to your sustainable projects?

In terms of the energy transition, Bordeaux Métropole is home to the headquarters of Hydrogène de France, based at the former Ford site in Blanquefort, where it will produce large-format fuel cells. The Port, meanwhile, will soon welcome GH2, which plans to produce green hydrogen on a massive scale. There is a strategy for the development of the hydrogen industry in our metropolitan area.

Also, as Bordeaux Métropole facilitates the collection of biowaste, the Port has announced that the CVE group plans to build an organic waste biogas plant (25,000 tonnes of biowaste and industrial by-products locally) in Bassens. By 2024, the facility will generate the equivalent of the gas used by around 3,500 homes.

In terms of low-carbon logistics, Bordeaux Métropole and the Port are joining forces with the Nouvelle-Aquitaine Region and French waterways agency Voies Navigable de France to kick-start river freight between Lot-et-Garonne and Bordeaux, and further downstream to Blaye, Pauillac, etc.

Concerted efforts are being made to enable logistics flows, partly of industrial products (shredded tyres, aggregates, chemicals, etc.) and partly of food industry products (small producers delivering via short supply chains to the centre of Bordeaux), to return to the Garonne river itself and the Canal de Garonne. Bordeaux Métropole is trialling the reintroduction of unloading facilities on its docks, in the UNESCO heritage area. The Port has recently invested in a crane compatible with barges.

The joint aim is to use river freight as a way of cutting CO2 and NOx levels, whilst strengthening the resilience of the local region.

In terms of technological innovation, the incubator TechnoPorts opened in September 2022, as part of a collaboration between the Port and the Bordeaux Technowest technology park. It aims to support start-ups in a variety of port-related professional fields, including the port’s digital twin, use of satellite data, renewable energy production, electric and hydrogen engines, propulsion systems, drones, new materials, and optimisation of carbon storage in natural areas of the port complex. 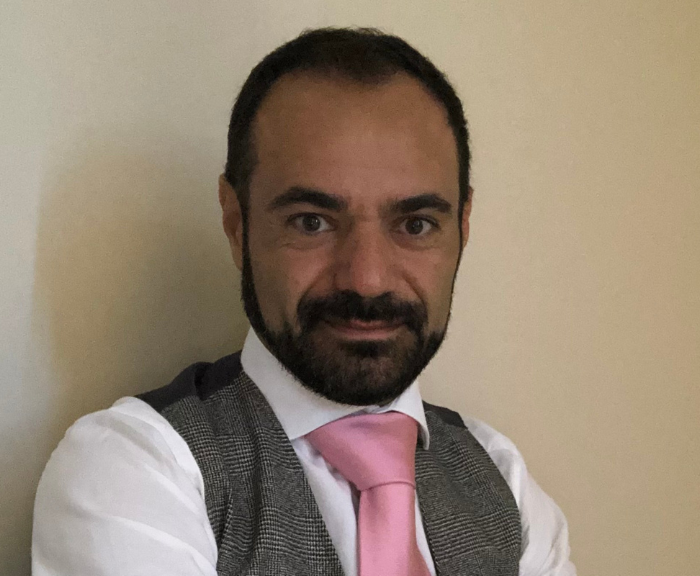