aiVP is an NGO that has been bringing together urban and port stakeholders and their partners around the world for 30 years.

Its objective is to improve the relationship between city and port through a process of mutual cooperation, for urban, port, and economic development that’s more sustainable, more responsible, and more innovative, putting citizens at the heart of everything you do. As an actor of globalisation, the port city is a laboratory for the city and the economy of tomorrow and where innovations must be encouraged.

Share knowledge and information on the future of port cities and on ongoing and completed projects, between large and small port cities, between developed and developing countries.

The general interest and the citizen relationship

In city-port development or regeneration projects, to counter gentrification of maritime and port spaces and promote social inclusion.

Lorient (France): a submarine base for offshoring racing

Over the last fifteen years or so, Lorient has seen far-reaching changes to its maritime […]

Fremantle is located at the mouth of the Swan River, around twenty kilometres from Perth. […]

“Hear the difference”, a programme to limit noise levels at the port of Amsterdam (Netherlands)

In November 2015, the Port of Amsterdam launched the HoorbaarMinder (« Hear the Difference ») […]

Construction of the Mas Museum was completed in 2010. The project is located right in […]

In 2018 the port of Bahia Blanca presented their vision to create a food cluster, […]

All our good practices

Bringing the city and the port together

Join AIVP to improve the relationship between city and port through a process of mutual cooperation, for urban, port, and economic development that’s more sustainable, more responsible, and more innovative, putting citizens at the heart of everything you do.

The port of Halifax (Canada) opens a living lab

“The PIER” (Port Innovation, Engagement, and Research) officially opened on 25 November 2021. Located in […] 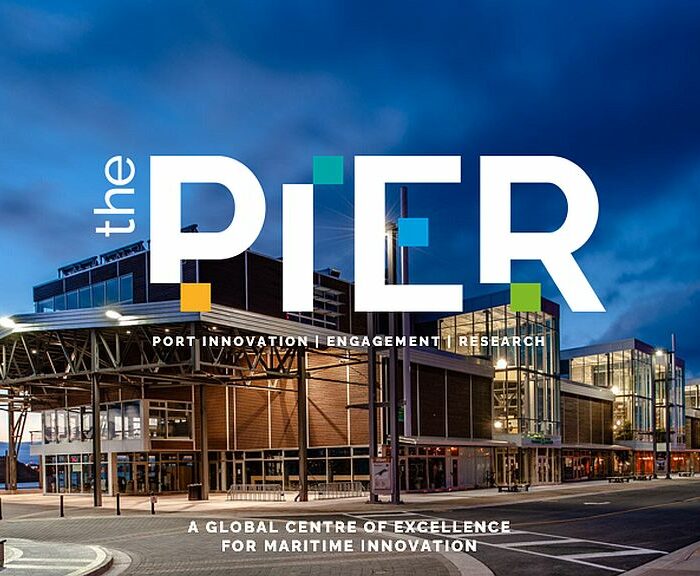 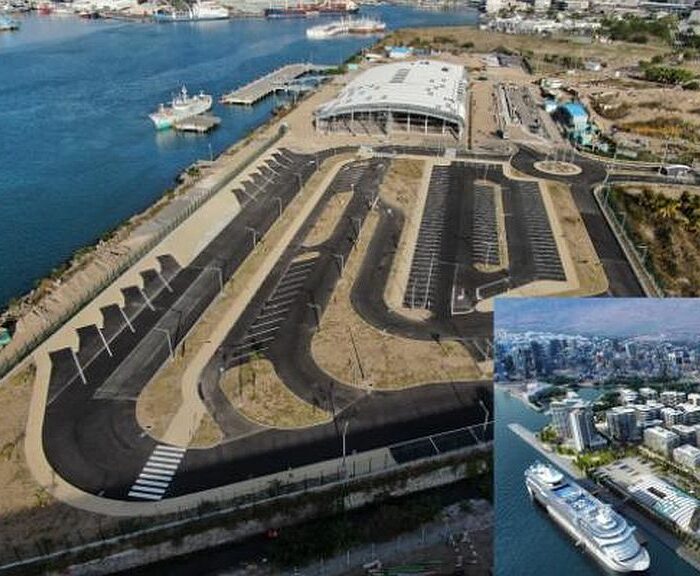 Local alliances for the blue economy: a source of jobs!

Certain sectors of the blue economy, such as the cruise industry, often work in isolation […] 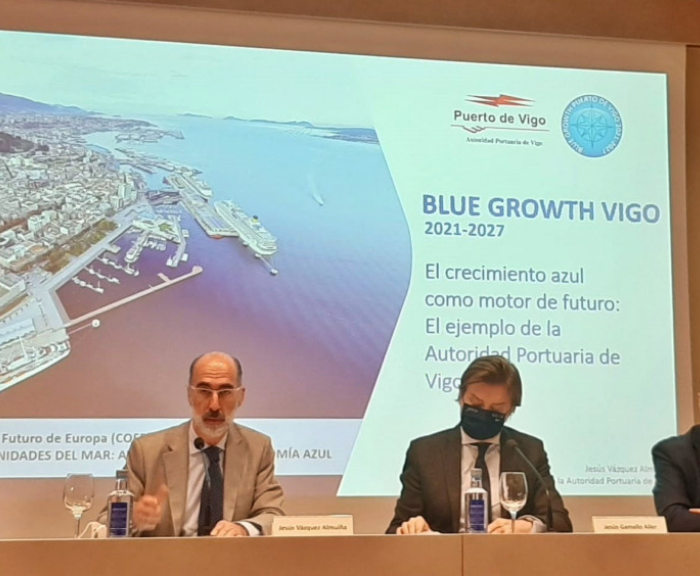 Thursday 25 November, at the General Meeting of the Association Internationale Villes et Ports (AIVP), the Board of Directors elected Mr Edouard Philippe, Mayor of Le Havre, as its new President. Edouard Philippe officially took up his new role immediately in a brief ceremony. Edouard Philippe thanked Philippe Matthis warmly for his six years of service at the helm of AIVP. Under his leadership, the organisation embarked on a new strategy with a greater emphasis on providing a service to members, and adopted a sustainable development approach in the form of the “AIVP 2030 Agenda”. 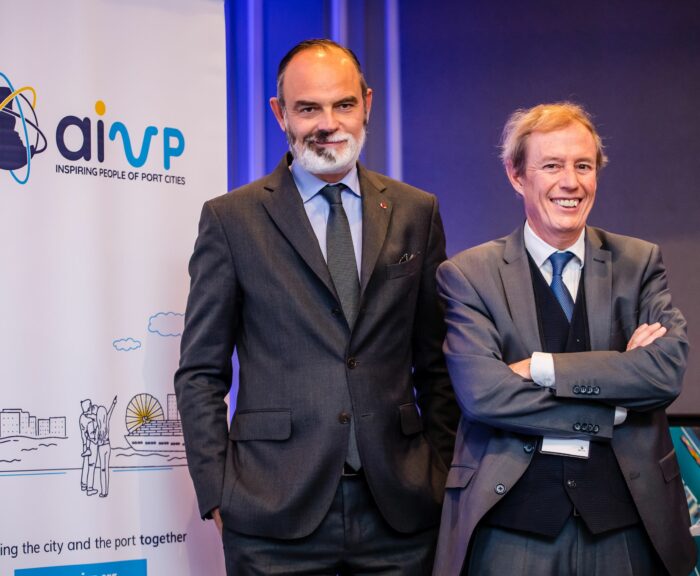 Tweets by aivp_net
Go to the newsroom

The 17th World Conference Cities and Ports will take place in Tangiers, Morocco. It is […]