On Friday 7th of October, the conference “#Port-City. A new chapter in the regeneration of the waterfronts in Venice and Chioggia” took place on board of the Italian Navy training ship “Amerigo Vespucci”. This event was conceived as a debate on the port-city interaction and related topics. The AIVP was represented by Mr. Alberto Cappato, secretary of our organization, who presented several examples of good practices from global port cities and explained his lessons learned while leading the waterfront of Porto Antico of Genoa.

AIVP moves to strengthen its “International Content and Projects” team

To support its new strategy, AIVP is looking to hire an Urban Affairs Project Manager. […] 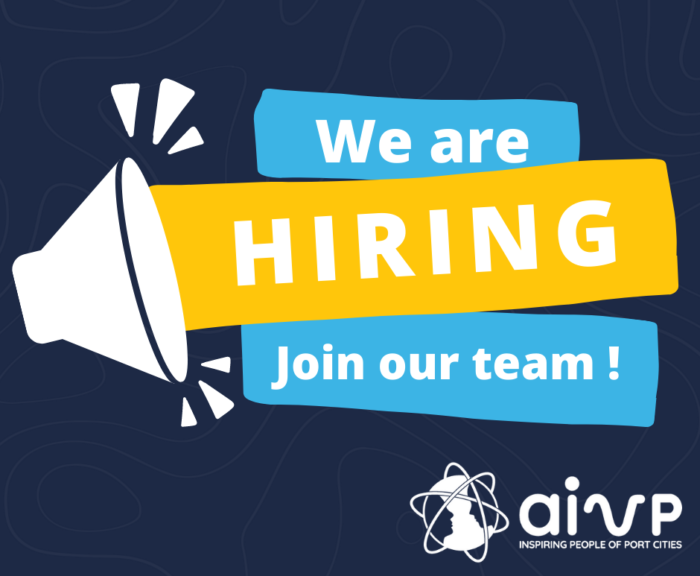