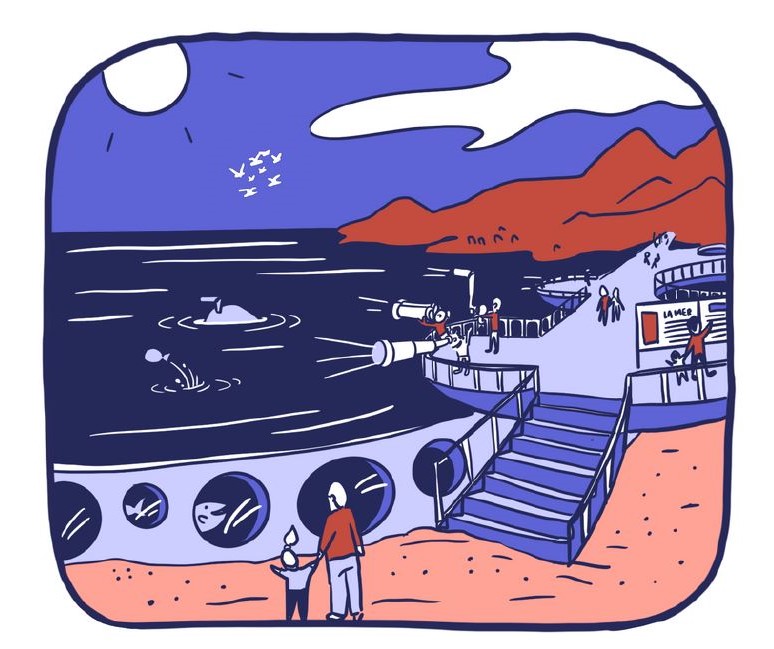 A working group named “Geopolitics of the Sea: Looking Ahead to 2040” brought together around a dozen experts, tasked with shaping a forward-looking scenario to define France’s future coastal and maritime ambitions. Olivier Lemaire, the General Manager of AIVP, took part in the work.

Initially due to be held in Brest (France), this event organised by the FNAU (French National Federation of Planning Agencies) and the city of Brest’s own local planning agency ultimately took place in a virtual format, attended by 800 participants on 1 and 2 December 2020. A debrief on the findings of the coastal and maritime working group was presented at a workshop attended by almost 100 participants.

AIVP shared its ideas about the dynamics of commercial ports and their role in globalisation, and coastal area. The debate touched on a number of major issues, including rising sea levels and the energy transition. The role of fast-changing port communities in these areas was also discussed in depth. Debates about the role of citizens were an opportunity to draw attention to AIVP’s efforts to promote the development of Port Centers.

These highly productive discussions helped to highlight current port issues for those responsible for urban development, who are often unaware of the synergies being created between coastal cities and ports in response to the challenges of sustainable develop in marine, coastal and river environments.