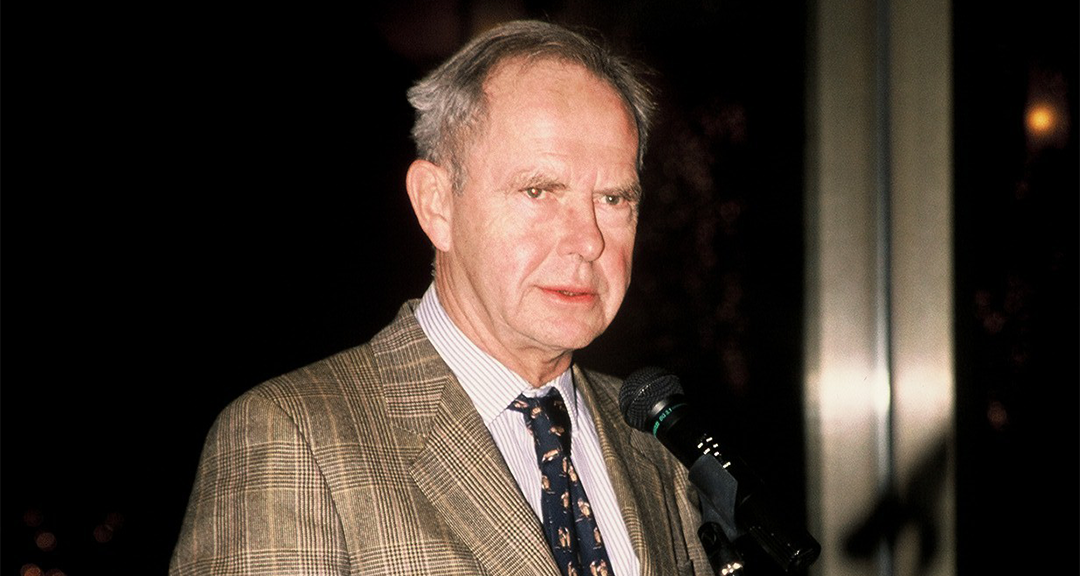 Antoine Rufenacht founded AIVP in 1988, building on the international success of the First City and Ports Forum held in Le Havre on the theme of “port wastelands”. A staunch believer in the need for port authorities and local communities to work together in order to pave the way for economic success and quality of life in port cities, Antoine Rufenacht served as President of the newly created international association between 1988 and 2002, and was a driving force. During his fifteen-year tenure at the head of AIVP, the association considerably expanded its global network across every continent, held numerous highly successful international conferences, and established itself as the leading international organisation for port cities and city-port dialogue.

A passionate defender of his city of Le Havre, Antoine Rufenacht took advantage of his tireless work for AIVP to embark on a vast regeneration programme for the city-port interface, making the major Norman port an international showcase for the port city of the future.

With a warm personality, a brilliant mind, and unfailing care for the well-being of all those who worked for him, Antoine Rufenacht continued to follow AIVP’s journey, and remained one of its unstinting ambassadors. Along with all of the members of AIVP and our organisation’s general management in Le Havre, we are proud to carry on the work he began, making port cities all over the world ever more dynamic and welcoming places.