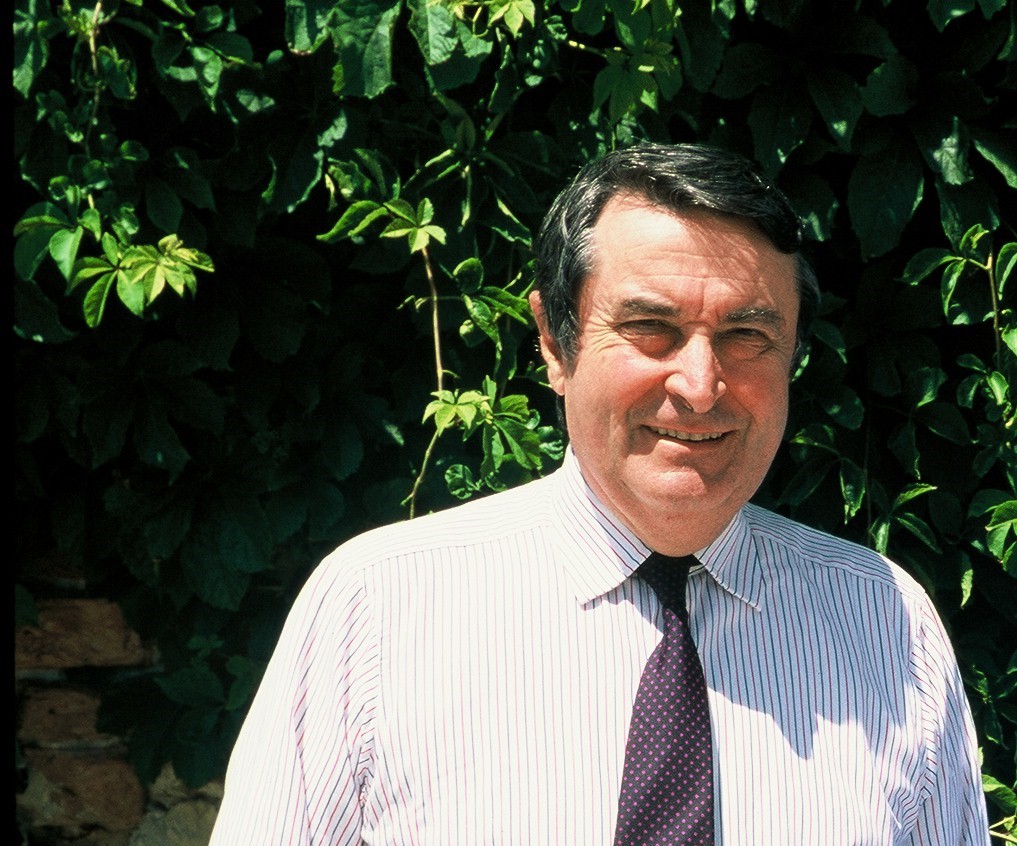 We are deeply saddened by news of the death of Giuliano Gallanti, who served as President of AIVP from 2002 to 2005.

A charismatic figure with an international outlook, the former President of the Ports of Genoa and Livorno (Italy), both active members of AIVP, was a French-speaker and Francophile, and a true citizen of the world. .Under his leadership, AIVP expanded its worldwide network, particularly in Italy and Latin America. In addition to his work at AIVP, Guiliano Gallanti did much to raise awareness among European port authorities about the importance of forging new partnerships with cities.

In May 2014, Guiliano Gallanti officially opened the Port Center in Livorno with the support of AIVP, reflecting his commitment to building dialogue between cities, ports and citizens.