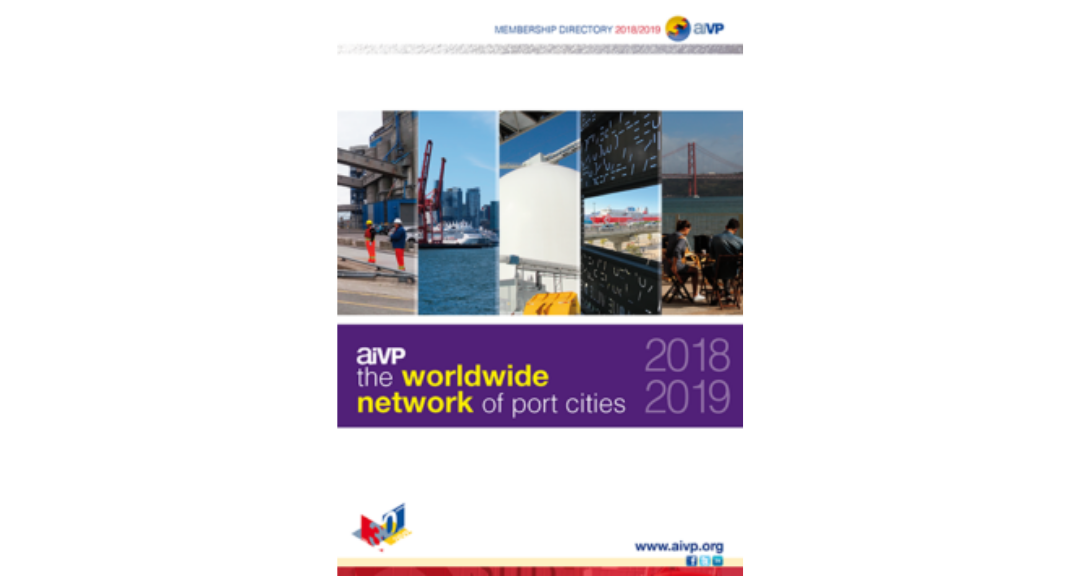 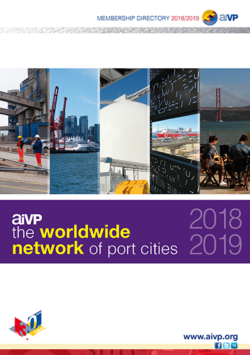 With AIVP, you can reach an international network of urban and port decision-makers and their economic partners. This is the opportunity to publicize your actions! We offer different advertising materials:

You can download a detailed description of the media pack by clicking on this link.