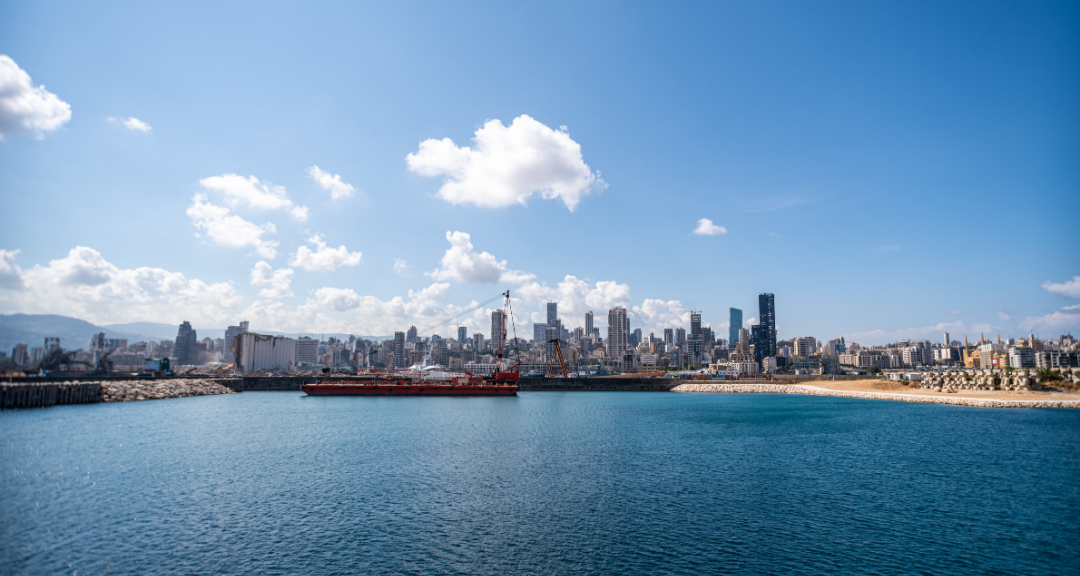 This text is a translation of the opinion of Olivier LEMAIRE, Director General of AIVP, originally published on the LaTribune.fr website.

After the terrible events that struck the port of Beirut on the evening of 4 August, and without wishing to prejudge the findings of the inquiry that has just begun, suspicion has already fallen on already well-known issues with the storage of 2,750 tonnes of ammonium nitrate, a chemical that can be highly-explosive in certain conditions.

The international press is alive with remarks to the effect that many ports around the world are now potential “Beiruts”. Shocking images of the devastation wrought, not just to the port but to the wider city, have been seen around the globe, and residents of port cities are naturally worried. In 2015, after the terrible fire that ravaged the Chinese port of Tianjin and the resulting chemical pollution that severely affected the entire city, against a backdrop of negligence and corruption, citizens’ groups, politicians and international organisations called on the port authorities and the wider port community to tackle these safety concerns. That movement will no doubt be revived in the days and months ahead, as a result of the disaster in Beirut.

With the spectacular growth in international trade over a half-century of globalisation, the transport and storage of hazardous materials – often at the heart of densely-populated agglomerations – has naturally grown accordingly, and the risk of serious accidents with it. To prevent such disasters, port authorities have long-established and in all cases highly rigorous procedures for managing and monitoring industrial risks.

Accidents remain extremely rare, and when they do occur, as appears to be the case in Beirut, there are generally multiple factors responsible. There is no such thing as zero risk, and residents of port cities are regularly invited to remember that they too live in proximity to sensitive industrial sites, with procedures to be followed. In France, since 2003, so-called “technological risk prevention plans” or PPRTs have brought together all of the stakeholders concerned and the general public, in urban-port areas such as Dunkirk and La Réunion. Specific regulations on the transport of hazardous goods in ports has gradually been developing over the last ten years or so, in conjunction with a number of international conventions (ISPS, SOLAS, etc.). The question remains to what extent these multiple layers of national and international regulations are actually enforced in practice.

Developing the city with the port: consultation and negotiation in the face of risks

The issue is key, with most port cities keen to forge closer links with their ports through development projects aimed at regenerating and transforming urban waterfronts as a “window onto the port”. A port is not just hundreds of hectares housing potentially hazardous industrial activities, but also trucks, trains and ships every day. They are of course necessary for transporting hazardous materials, but often pass close by residential areas, schools, museums, shopping malls oe cruise terminals with their giant liners. In Europe, to manage the industrial risks posed, major petrochemical ports such as Antwerp, Marseille, Barcelona, Le Havre and Rotterdam have drawn up very clear documents and procedures for managing their territories. Given this, it is unfair to blame port operators for objecting, often vigorously, to the aspirations of politicians and citizens who, in their legitimate enthusiasm to “plan the city with the port”, may misunderstand or underestimate the risks of industrial accidents inherent to port activity.

Everything comes down to explanation and negotiation. An ambitious urban development project for the community may require certain high-risk port activities to be moved to new sites, as for example in Seville, where moving hydrocarbon storage facilities is a prerequisite for plans to create a leisure area near one of the docks. The issue of industrial risk is naturally settled if, as in Helsinki, the industrial port can be moved 40 kilometres away from the city, leaving behind only the cruise facilities. However, such operations are extremely costly and quite rare. A strategic port development may, conversely, entail significantly limiting urban development, as in Moorburg in the expansion zone of the port of Hamburg, with the inevitable tensions generated, but as part of a wider public consultation.

As for any kind of industrial activity linked closely to our way of life, and which we collectively accept, risk management in urban-port settings is clearly a vital strategic consideration for those looking to “plan the city with the port”. The concerns of port city residents, which will no doubt be legitimately reported in the days to come, demand responses local authorities, who will need to demonstrate complete transparency. We can only aim to reduce the risk of accidents to zero, but port authorities themselves have a duty to encourage public vigilance, through procedures or local consultation and educational resources (such as Port Centers). Where citizens become partners and not just spectators of the city-port dynamic, the entire city-port community stands to benefit, and many a disaster could be avoided!