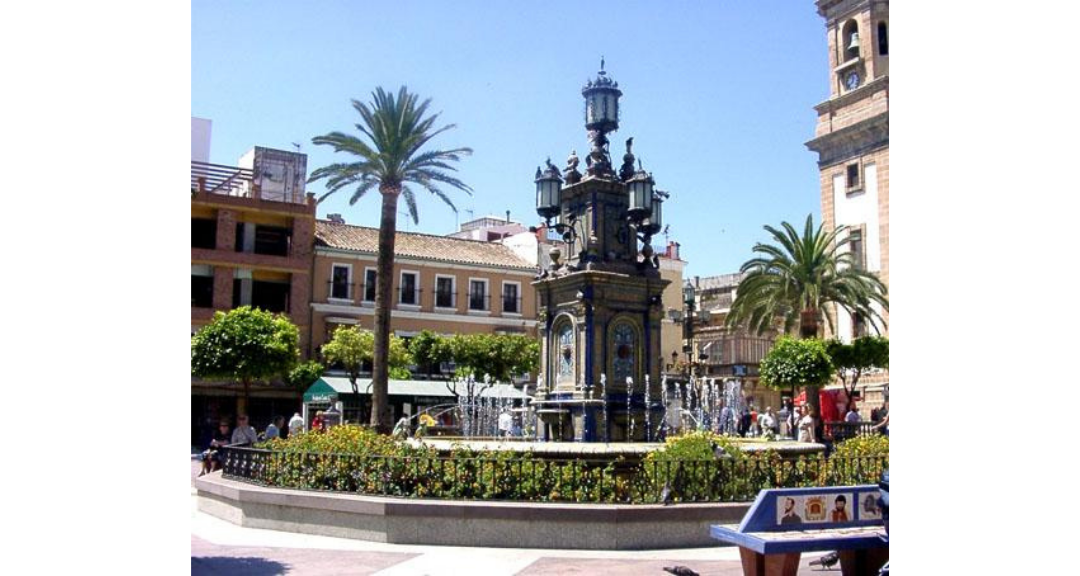 The port of Algeciras Bay is a leading member of the Spanish and Mediterranean port systems in total cargo traffic, with 110 million tons in 2019. Thanks to its privileged location in the Straits of Gibraltar, its high level of connectivity offers direct sailings to more than 200 ports worldwide, while it serves as a marine bridge between Europe and Africa. More than 6 million passengers pass through the port every year. This figure, together with the 30,000 jobs that the port provides, puts City Port cooperation projects high among the priorities of the Algeciras Bay Port Authority (APBA). Now that it has improved much of the waterfront of the five municipalities affected by the service zone, the Port Authority is working on other proposals including landscaping and environmental reintegration in San Roque and Tarifa, work on the historical heritage material on Isla Verde de Algeciras and the Tarifa Lighthouse, and development of the Maritime Lake in Algeciras project, which will be incorporated into the planned Port Centre and Port Museum.

What made you decide to join AIVP?

APBA is a fundamental player in the economic, social and environmental development of the territory in the port’s service zone. The facilities of the two major ports under its management, Algeciras Bay and Tarifa, extend across five municipal districts. Together they make up a strategic logistics node in the Straits of Gibraltar which forms part of the world port system thanks to its crucial location for intercontinental shipping lines and the maritime link that it services between Europe and Africa.

As a result, APBA has a huge accumulation of experience in actions for the integration of port and urban spaces as it tackles new challenges and difficulties. It is in this conjunction of circumstances, and consistent with AIVP’s objectives and its role as a forum for disseminating and sharing experiences among port cities, that APBA has decided to become a member of the association.

What are you expecting to gain from membership?

APBA hopes to be an active part of the cooperative network of the AIVP to promote activities for integrating port and city spaces, both to gain access to advice and to share experiences which will help the Authority to meet the challenges and difficulties which it faces. Its objects are to implement these ideas in line with the shared objectives of sustainable economic and environmental development, and to disseminate and share effectively our own experiences and activities in the hope that they will serve as a reference and a motivation for other ports.

What do you think you can contribute to AIVP?

APBA can contribute its broad experience and its history of acts and activities for the integration of port and city spaces. It will take an active part in AIVP’s World Conferences and AIVP Days, showing both the actions carried out in the past and those in progress, in both cases including topics ranging from landscaping to heritage infrastructure, consistent with the objects of AIVP’s 2030 Agenda.