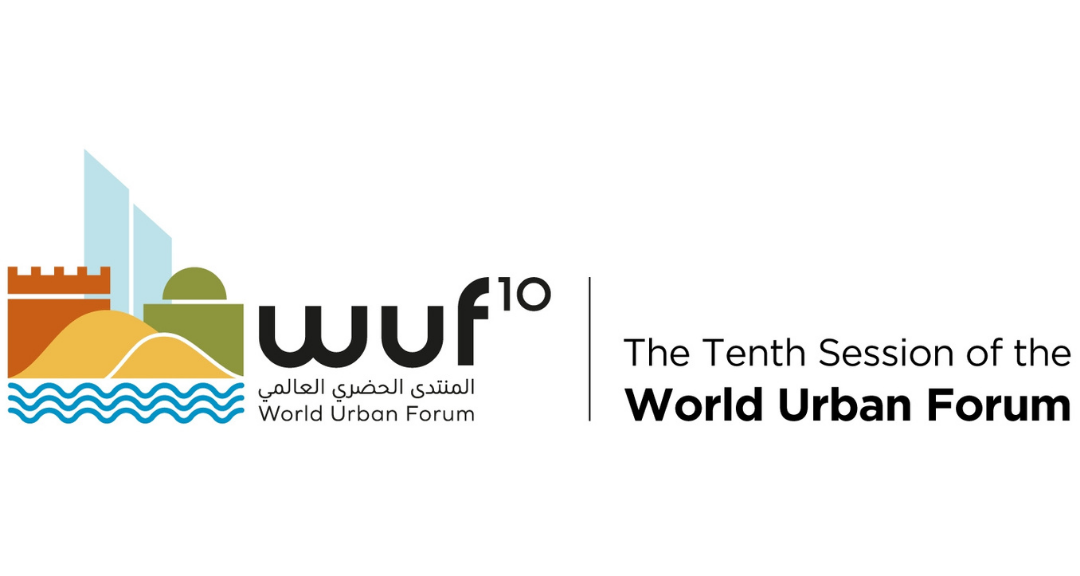 The AIVP 2030 Agenda for sustainable port cities will be discussed at the highest political level during the World Urban Forum, organized by the UN in Abu Dhabi in February 2020.

AIVP will be attending the next World Urban Forum, organized by UN Habitat, to debate sustainable port cities and their role in global strategies for sustainable development. Between 8 and 13 February 2020, more than 20,000 stakeholders, experts and academics will participate in the 10th edition of the World Urban Forum. This is the biggest global conference focused on urban development planning and management, organized by the Human Settlements Programme of the United Nations (UN-Habitat).

AIVP will organize a debate, presenting the AIVP 2030 Agenda as the main tool for engaging key stakeholders contributing to sustainable port cities. The ten commitments laid out in AIVP’s document, and its 46 specific actions, adapt the 17 Sustainable Development Goals specifically for the Port-City relationship, outlining tangible global aims for a more sustainable world.

At the same event, AIVP and UN-Habitat will sign a Memorandum of Understanding (MoU), agreeing to work together on the further development of the AIVP 2030 Agenda, defining concrete actions and working to identify the problems affecting port cities.

Presentation of the AIVP 2030 Agenda

The ten goals of the AIVP 2030 Agenda focus on innovation around issues such as the energy transition, mobility, culture, governance, human capital, adapting to climate change, and protecting biodiversity. Port city stakeholders, including port authorities, municipalities, companies and citizens’ associations, are encouraged to work towards these goals wherever possible, by incorporating them into their development plans and projects.

More specifically, the debate entitled “Port cities as proxies for global sustainable development: the AIVP 2030 Agenda” will involve five experts and high-level representatives from port cities around the world. The speakers will highlight the importance of Port – City relations for the New Urban Agenda and sustainable development, and the role of AIVP in guiding port city leaders towards more sustainable Port – City relationships. At the end, the audience will be invited to take part in the debate, and the session will conclude with the signing of the MoU between AIVP and UN-Habitat.

This event marks the beginning of a new stage for AIVP as world leading organization for port cities. The long-term goal, besides contributing to the global sustainable development agenda, is to raise awareness among national governments and international organizations about the importance of port cities as crucial nodes for global supply chains and coastal urbanization. Port-City issues need to be given greater visibility, in order to enlist institutional and economic support for key sustainable development projects. The MoU with UN-Habitat is a powerful symbol of AIVP’s renewed political commitment to defending the interests of its members in global arenas, for sustainable port cities.

We invite all port cities to join our delegation, and to make our voice heard at the highest level.