The AIVP Port Center network has officially welcomed its newest addition. On 2 June 2022, Christophe Bertaud, President of La Rochelle Port Center and Bruno Delsalle, General Manager of AIVP, signed the Port Center Missions Charter. It was an opportunity to remind the City Port community in La Rochelle about the Port Center concept, created at the initiative of AIVP over a decade ago and now going from strength to strength, judging by the number of projects in the pipeline around the world.

The port city of La Rochelle, represented in the AIVP network by its Commercial Port and its agglomeration, thus joins various Dutch, Belgian, Italian, Spanish, Moroccan, Canadian or French port cities which have equipped themselves with port interpretation centres in direct connection with their territory and the citizens.

La Rochelle Ports Center is the union of the three port entities of La Rochelle, commerce, yachting and fishing, within a 1901 law structure. It is the result of a collaborative effort that brought together for nearly a year the presidents, directors and employees of each port around the same desire: to build a real inter-port cohesion in the La Rochelle area.
La Rochelle Ports Center thus relies on the unique feature in France of bringing together the three maritime sectors through four major axes:

Thus, La Rochelle Ports Center is asserting itself as a tool dedicated to the port universe of La Rochelle in order to make it better known by developing joint projects with the actors of the territory. Although the three ports of La Rochelle differ in size and activity, they each operate in the same environment, a unique and shared ocean. 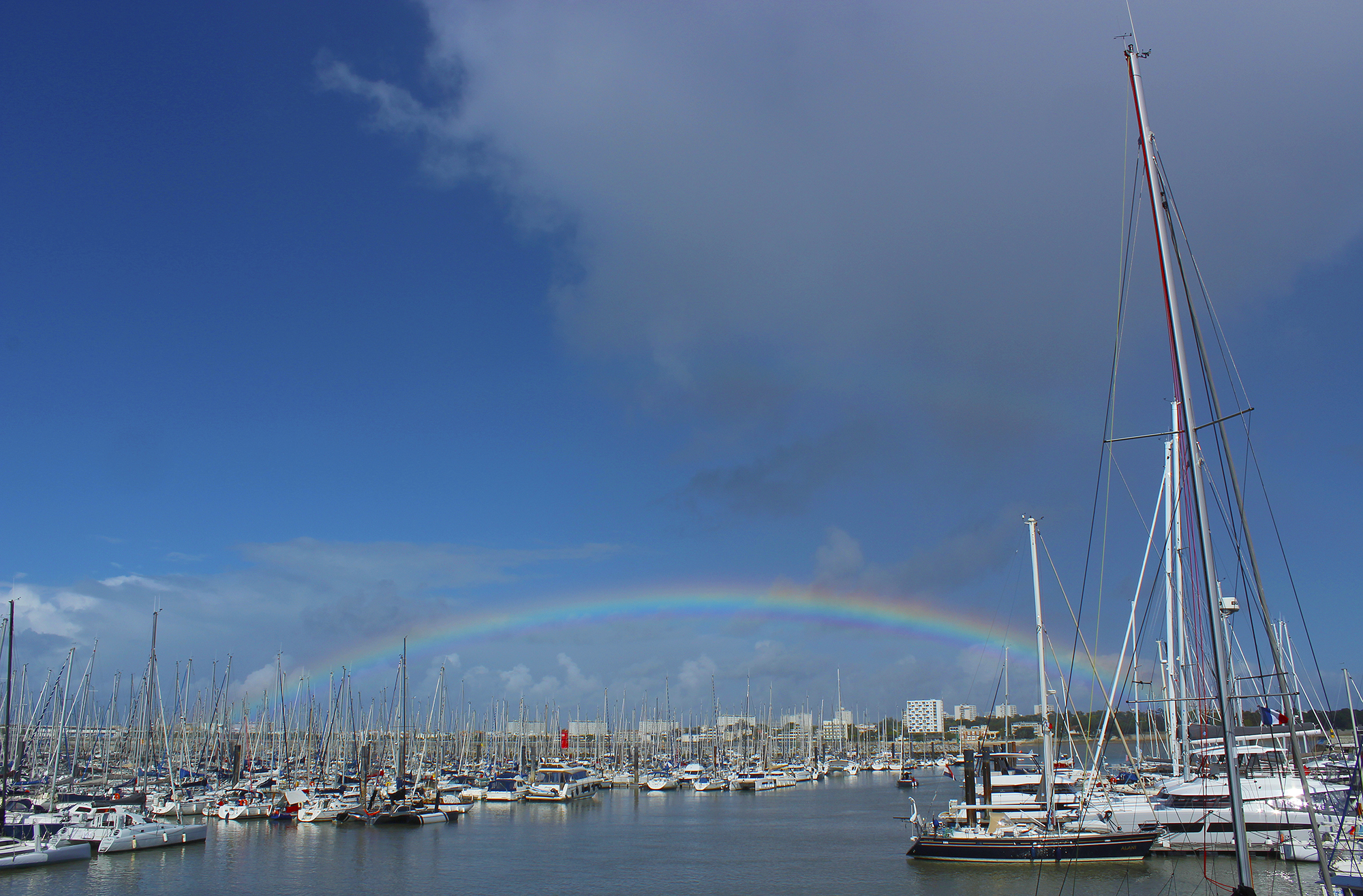 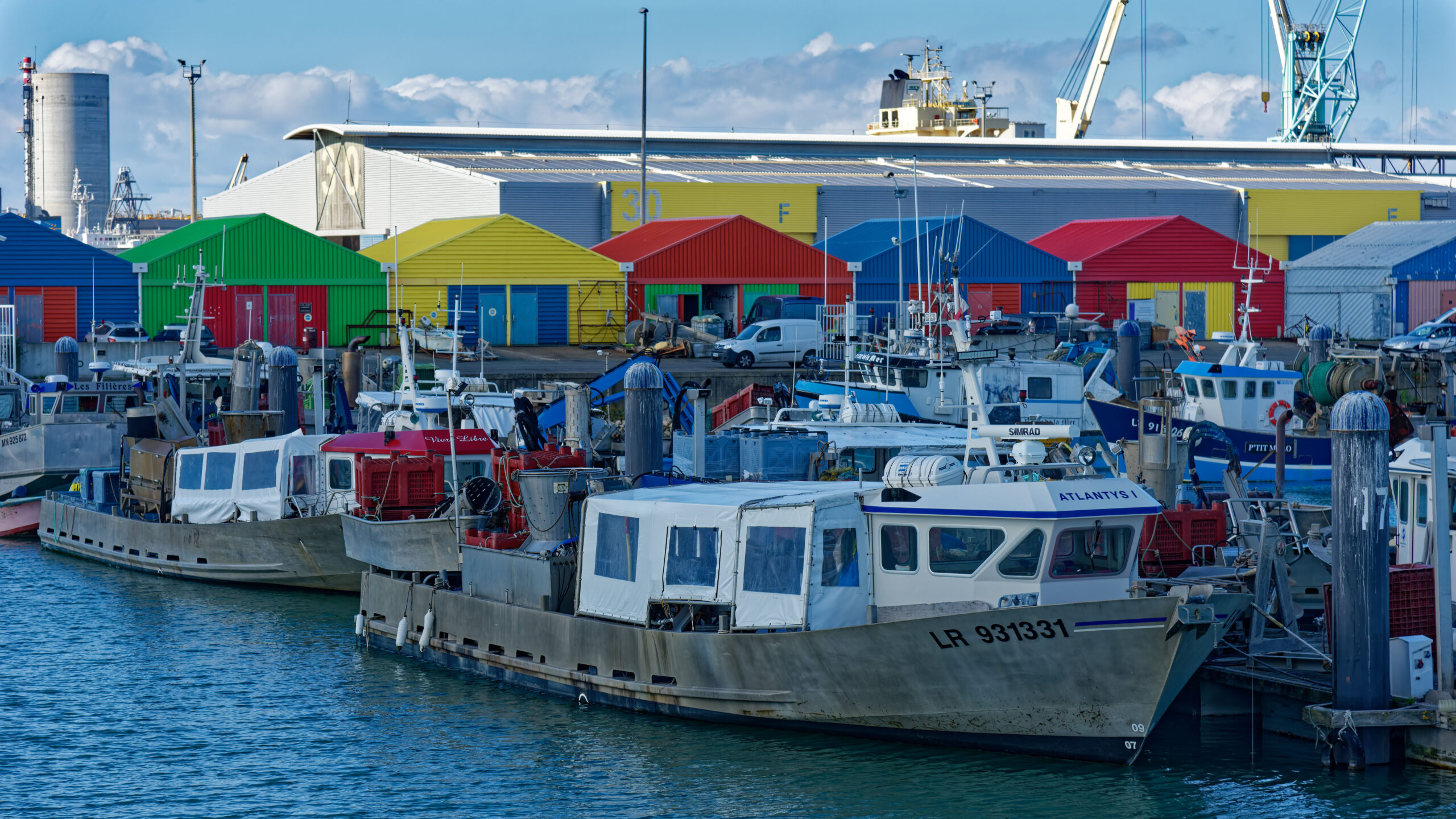 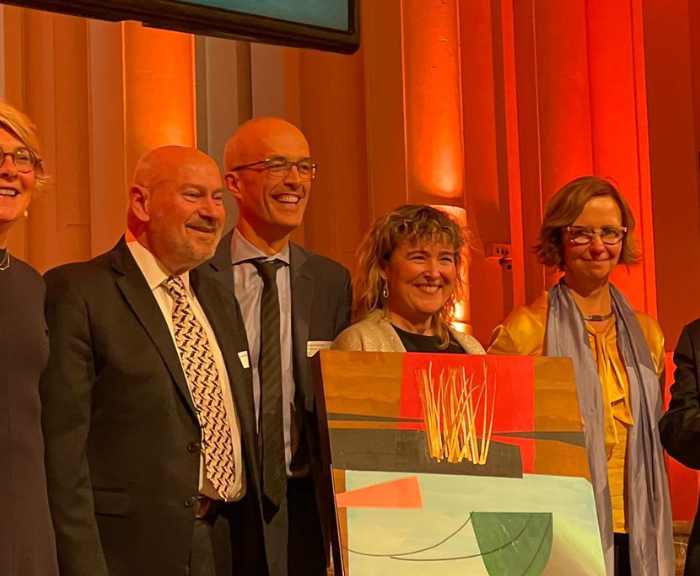 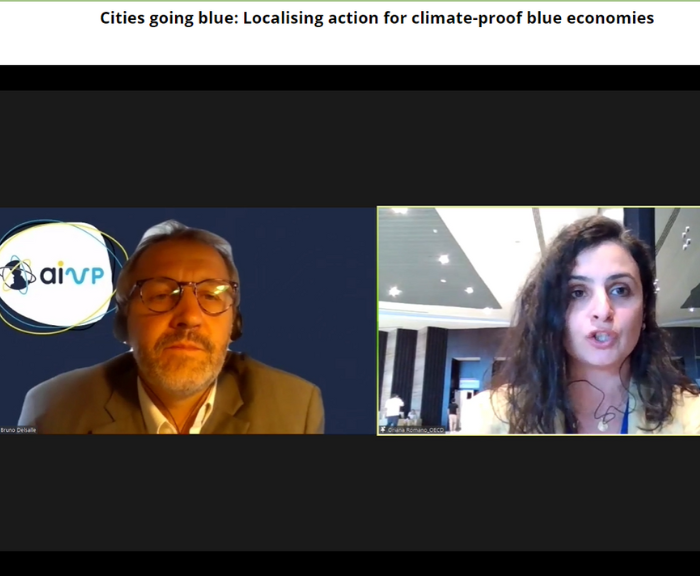