Identifying the right strategies for explaining the modern active port.

Passenger terminals may be constructed entirely from scratch or created by redeveloping existing port buildings that were previously used for other purposes. However, where there is a choice of different sites available, priority will be given to that which offers the best access to the city centre: distance, safe pedestrian paths, landscaping, etc. The quality of links between passenger terminals and the city is crucial for promoting tourism and generating added value.

On 3 June 2018, the Port of Montréal formally opened the Grand Quai, a new space housing a new cruise terminal built on the former Alexandra pier in the Old Port. The site is also highly symbolic, as it was here that immigrants arrived in the early 20th century. Its main purpose now is to receive cruise passengers, but there was also a desire to open the site up for the local population. To that end, the exterior spaces have been redeveloped as landscaped promenades, with a roof terrace now overlooking the Saint Lawrence and the city. By 2012, the Grand Quai at the Port of Montreal will be completed with the addition of a viewing tower, whose construction started in 2019. Festivities have also been planned for the summer period. In another mark of the willingness to open the site up to the public, the terminal houses a Port Interpretation Centre, to explain and educate visitors about port activities. Multipurpose spaces are also available to rent. The terminal is very close to the Old Port and City Centre. It can accommodate up to three vessels at once, and the terminal is equipped with cold ironing facilities. Almost 130,000 passengers and 90 stopovers were expected in 2018 (+12%/ 2017). The budget has been split between the Port of Montreal (CAD 43 million), the City of Montreal (CAD 15 million), and the Government of Quebec (CAD 20 million). 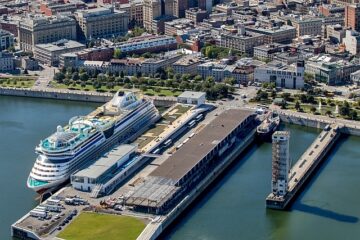 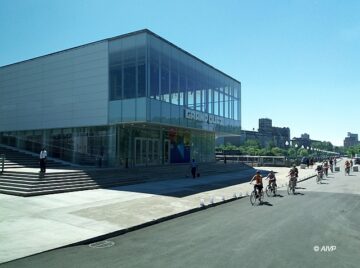 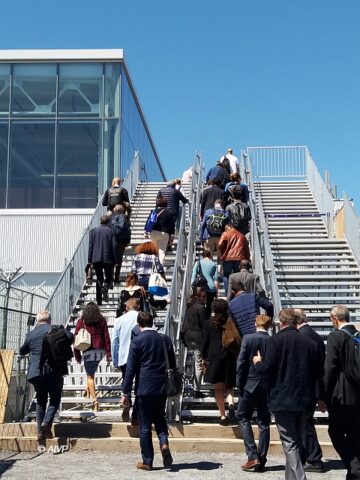 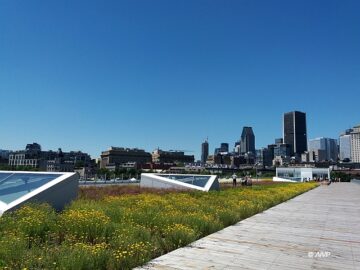 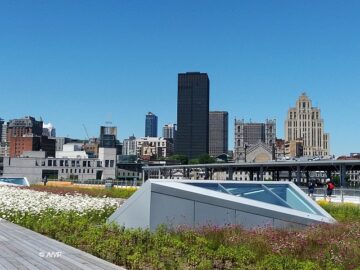 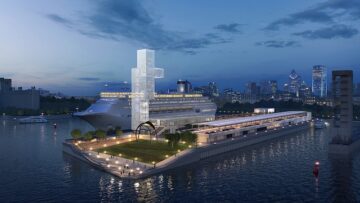 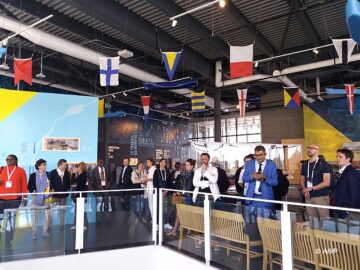 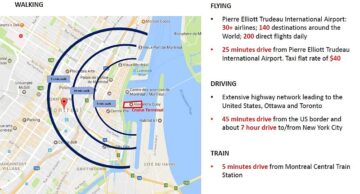 Montreal (Canada): a cruise terminal for understanding the port

Developing all types of promenades and other open spaces in City Port interface zones, to promote a better understanding of port and logistic activities.

GargoM brings together all stakeholders in Montreal (Canada)

Over 6,300 businesses are involved in the transport and logistics sector in the Montreal metropolitan […]