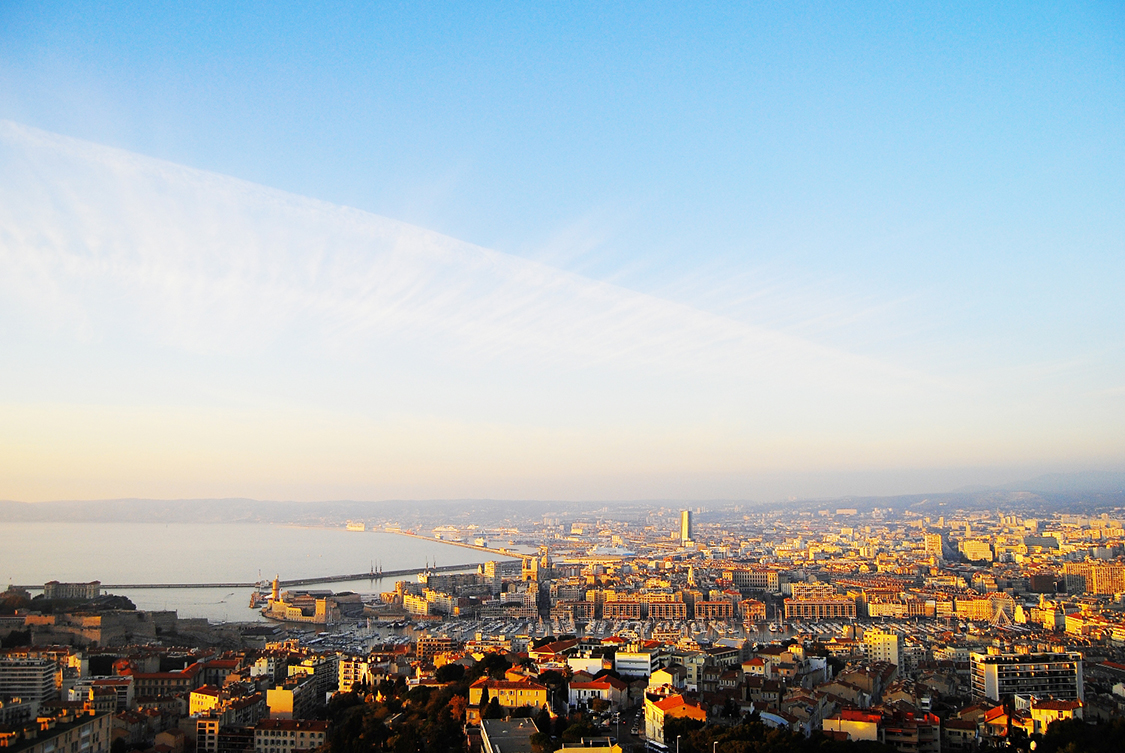 In the port of Hamburg, one of the biggest in Europe and the world, a feature that always hypnotises visitors is the Speicherstadt. People are fascinated by the quality and the monumental perspectives of this group of old warehouses, built in the traditional brick of northern Germany at the end of the 19th century. This part of the city, declared a UNESCO World Heritage site in 2015, reflects the spirit of an age in which the port’s image was very important. The city’s commercial power was reflected not only in the opulent headquarters of the shipping companies, but also in these strictly functional buildings.

During the evolution of seaport activity in the 20th century, a functionalist vision replaced this style of architecture, focused on making the best use of space and relegating aesthetic and even environmental values to the background. The results were industrial zones and the big covered spaces built to support port activities. The dehumanisation of the ports, combined with their increasing scale, technological changes and new legislation which restricted access to the waterfront, soured port-city relations, in some cases almost to the point of conflict.

In recent years, however, we have detected growing interest in reaching a new harmony in this relationship. Apart from growing sensitivity to environmental problems, and increasing investment to solve them, initiatives are appearing with the aim of recovering aesthetic value in ports.

In the old days, efforts were concentrated on hiding the port behind a buffer zone, however today they are expanding to include a number of aspects. This trend is particularly visible in the ports of northern Europe. For example, the Norwegian ports of Oslo and Moss have aesthetic guidelines, covering items which range from the visual perspectives that should be protected to the port’s green elements, lighting plan and use of materials and colours. In Oslo, the general principle is that the port’s aesthetic value can be found in logistical activities as such, which deserve to be shown to the city’s inhabitants. In this case the buffer is treated as a transition zone to and from port activities rather than a screen to hide these activities. Consistent with this principle, there is a proposal to create viewing platforms in the port, increasing its transparency.

Another example in Scandinavia is the new Vuosaari terminal in Helsinki. In this case, the relocation and concentration of most port activities in a new terminal outside the city centre was an opportunity to implement innovative solutions. Special emphasis was placed on integrating the new terminal into the landscape, since it borders a nature reserve which forms part of the Natura 2000 network. Not only does it have a low-impact lighting plan, but the perimeter wall separating it from the reserve has been awarded several prizes for a structure that integrates the local vegetation. It also has an observation platform with views over both the port and the reserve.

The issue of visual transparency has been addressed in other ports, as the AIVP Good Practices Guide shows. One example is Le Havre, in France, where the wall which formed the limit of the port zone has been replaced by a metal mesh fence which allows people to see what is going on in the port. The Guide cites other examples where viewing points have been built to allow the citizens to see the port. These initiatives show that it is increasingly necessary to bring the port closer to the people, not just through social actions but also by familiarising them with what is in fact an element of their city.

Obviously, these examples must take into account the negative externalities that are inevitably associated with many port activities. In any case, we can find examples of structures built to solve these problems which could be regarded as unique, almost iconic, like the coal terminal at Corunna or the Marchwood incinerator near Southampton.

In southern Europe also we find positive examples of how aesthetic values are being incorporated, but focused on specific projects, mainly related with passenger or water-sport functions. In Portugal, the new passenger terminals in both Lisbon and Oporto are admirable examples of architectural and programme quality. Both have become landmarks in their respective cities and ports, combining urban and port functions, in one case integrating new public spaces on upper levels, and in the other combining its functions with spaces for university laboratories. In Marseilles, there are buildings in which different functions are combined vertically. In the Silo for example, the upper floors have a performance hall and offices, while logistics activities continue on the ground floor. Another example is the Terrasses du Port, where the upper floors have a shopping centre with a terrace which brings people into contact with the sea, while ferry services are managed in offices on the lower levels.

In this article we have concentrated on the gradual adoption of certain aesthetic values in ports and their adjacent areas, demonstrating a new way of looking at these infrastructures. Although the port-city relationship was viewed as a problem until recently, we see that initiatives are starting to appear which show signs of an effort to improve the situation. Even so, there is still a long way to go. For now we see that some of these initiatives have a greater capacity to read the port as an entity which should exist in a degree of harmony with its surroundings, especially through the transition to the city. Other cases, in contrast, focus on developing concrete projects which can function in isolation, but are not so well integrated on the wider scale. We need to go further in recognising other values in ports; not focusing only on cargoes and the economic results, but also including the environment, culture and society, especially if we hope to have a sustainable port-city relationship such as AIVP promotes.