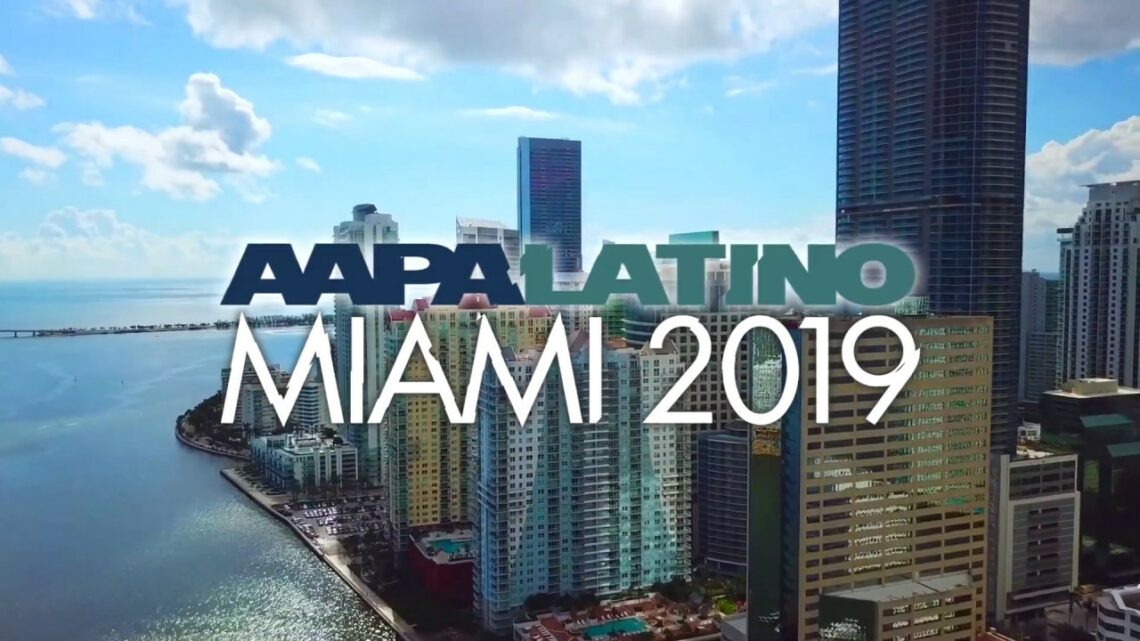 More than 400 participants, including several AIVP members, were at the 28th edition of the AAPA Latino held in Miami (USA) between 19 and 21 November 2019.

AIVP has closely collaborated with AAPA since they signed a Memorandum of Understanding in 2006. Our organization was represented at the meeting by General Manager Olivier Lemaire and external strategic adviser José M P Sánchez. It was an excellent opportunity to forge closer links with the Latin American members and promote the AIVP 2030 Agenda, an initiative that has increasingly gained attention around the globe.

The rising need for dialogue between ports and their citizens

Port-city relationships was a key topic, discussed by many speakers. This event is often the stage for presentations of ambitious port expansion plans, as we saw in the speeches by San Antonio (Chile), Bahía Blanca (Argentina) or Peru. However, all these contributions also emphasised the need to establish dialogue with port communities, including citizens. This issue is particularly relevant today, given the social instability affecting many countries in the region.

Miami is the world’s leading cruise capital with passenger traffic of almost 7 million, so this was also a key issue for many participants, as the president of the port of Buenos Aires (Argentina) explained. The region’s ports are preparing to host bigger ships and diversify their tourist offering. This expansion will of course entail challenges for the port-city relationship, as seen in other locations around the globe. Other key issues discussed at the conference included the race towards bigger vessels and its impact on Latin American ports, mostly due to the “cascade” effect which will see the largest existing ships redirected to secondary ports, requiring new investment. 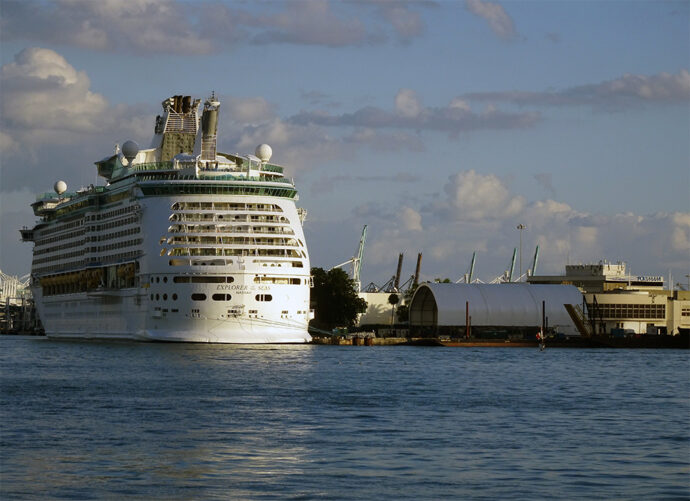 The AIVP 2030 Agenda issues were also discussed, such as the effects of climate change and how ports will need to combine mitigation and adaptation strategies, to tackle issues such as rising sea levels, or the problem of sustainable mobility in port cities.

The AAPA Latino was AIVP’s last international mission of a very busy year. However, in 2020 we will have even more events, including our own meetings in Venice and Tangier, or the 29th edition of the AAPA Latino that will take place in Cartagena, Colombia.