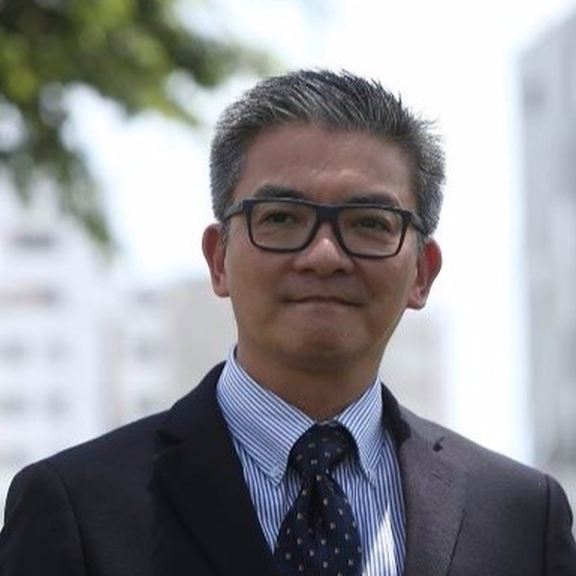 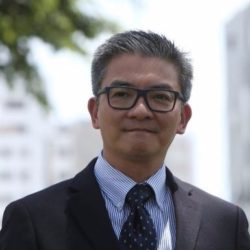 Prior to joining UN-Habitat, Marco worked as Regional Director General of the CAF Development Bank for Latin America in the Department of Public Policy and Competitiveness. In this capacity, he managed, designed and implemented programmes on city productive development, innovation policies, entrepreneurship and infrastructure. Previously, he worked for the Inter-American Development Bank in in Washington DC, and before for PADECO Co., Ltd. in Tokyo.

His recent publications are: