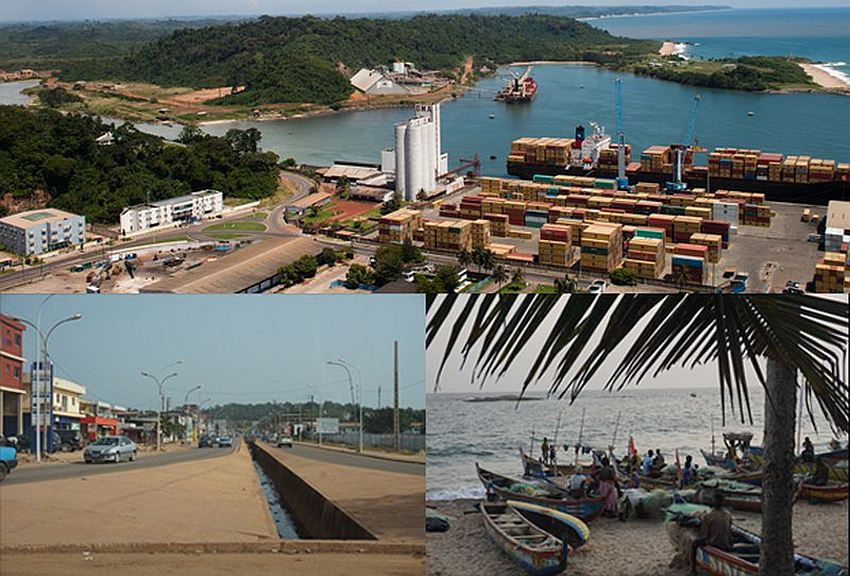 The city of San Pedro organized a series of online workshops, in partnership with “Les Ateliers”, a French architect and urbanist association. They had several different goals: protecting the environment (especially the lagoon), stimulating local economic development, strengthening Port-City cooperation.

Two webinars took place on June 18 and July, 21, 2020 on the topics of the “coastal metropolises”, risk management and resilience.

San Pedro is a young port city, whose population has grown quickly from 31,000 inhabitants in 1975 to around 200,000 today. This rapid urbanization around the port, founded originally to open up the South-West of the country, is at the origin of many urban, social and environmental challenges.

The port of San Pedro has been member of AIVP since 2002. It is the first worldwide port for cocoa exportation, and overall Ivory Coast’s second commercial port. Its commitment to participate to the local community is unchanging, as they take part to the workshops going on, which should result in a public report at the beginning of 2021.