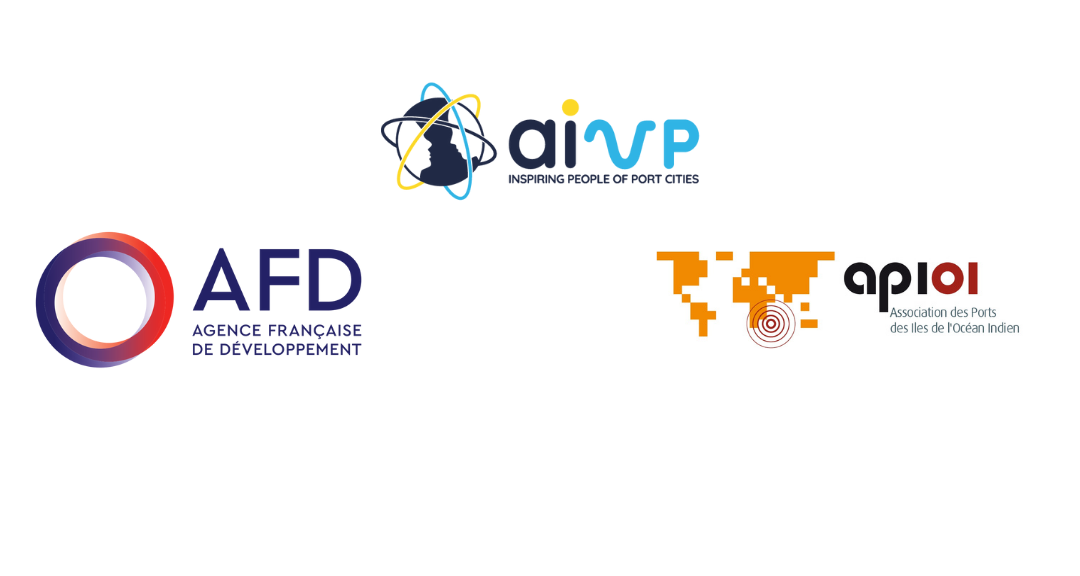 Find below the joint press release sent to the press by AIVP and its partners the French Development Agency (AFD) and the Indian Ocean Ports Association (APIOI).

The Association of the Ports of the Indian Ocean Islands (APIOI), is an association created on 8 May 2007 in Toamasina (Madagascar) with the aim of establishing a dynamic of cooperation between the ports of the Indian Ocean region, in order to better defend their common interests and to jointly reflect on the challenges and opportunities they face. It now brings together the ports of Moroni, Mutsamudu, Fomboni (Comoros), Victoria (Seychelles), Port-Louis (Mauritius), Ehoala, Toamasina (Madagascar), Longoni (Mayotte), as well as the Grand Port Maritime de La Réunion.

France, through the Agence Française de Développement (AFD), aims at supporting APIOI members in order to enable them to face the major issues and challenges to come. AFD is therefore making €500K available to APIOI through a Technical Expertise and Experience Exchange Fund (FEXTE) with the following objectives (i) raise awareness among APIOI member ports of the issues related to the Ecological and Energy Transition, Adaptation to the consequences of climate change and the Integration of ports in cities; (ii) carry out a diagnosis of actions already implemented with regard to these issues; (iii) on the basis of benchmarks and opportunity studies, recommend actions to be implemented in ports and draw up roadmaps for their implementation; and (iv) draw up the terms of reference for feasibility studies that will enable the implementation of concrete solutions.

The Association Internationale Villes et Ports (AIVP) will be the technical partner of this study. The AIVP has a worldwide network of nearly 200 active members whose aim is to encourage exchanges between cities, ports and their institutional and economic partners. It promotes the sustainable development of port cities. The activity of the association is organised around its “Agenda 2030 for Sustainable Port Cities”, which adapts the 17 Sustainable Development Goals of the United Nations to the specific context of port cities. A memorandum of understanding promoting this Agenda has recently been signed with UN-Habitat.

Among the elements that will be developed during this operation are the ecological and energy transition (EET) of the ports, the adaptation to climate change (in particular to the rise in sea levels) and the City-Port relations. These major issues for the maritime and port sector have been identified by APIOI as a development axis to be explored in the coming years for the islands of the Indian Ocean. The EET will focus on the reduction of GHG emissions, the development of renewable energies, the reduction of marine pollution (liquid and solid waste) as well as the reduction of port impacts on biodiversity. On the climate change part, the study will analyse the needs for coastal preservation in the face of rising waters and the implementation of buffer spaces or protective structures in the face of extreme cyclones and swells. On the Port-City side, the integration and shared governance of port development issues will be at the heart of the analysis. This study will be carried out by a team of AIVP experts composed of a port engineer, a senior environmental manager, an architect-urban planner and a developer of industrial port zones.

If the necessary investments in ecological and energy transition of port operations, adaptation to climate change and Port-City integration are made, the expected gains should be significant for all the ports of the Indian Ocean.