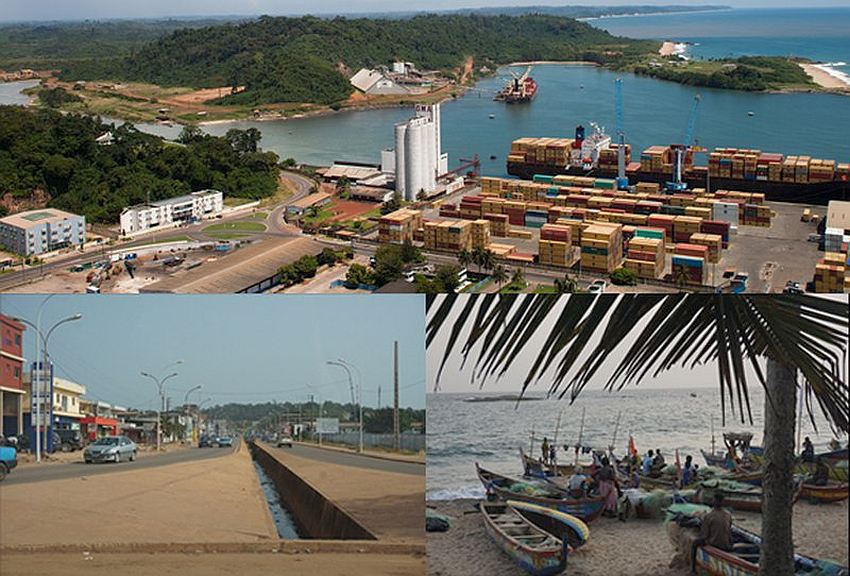 An entirely new city built less than 50 years ago, the port city of San Pedro in western Côte d’Ivoire has grown spectacularly. Its urban expansion and the associated regional development have been largely driven by the development of a deep water port, which has provided an economic engine for the entire region. The port of San Pedro has been an active member of AIVP since 2002. To support the city of San Pedro’s move towards a committed sustainable development approach in line with the AIVP 2030 Agenda, AIVP is backing the initiative by Les Ateliers de Cergy. After organising a series of virtual meetings, this association is proposing to arrange an international meeting on-site, to help local stakeholders define their city-port project. The deadline for submitting proposals is 1 December 2020!