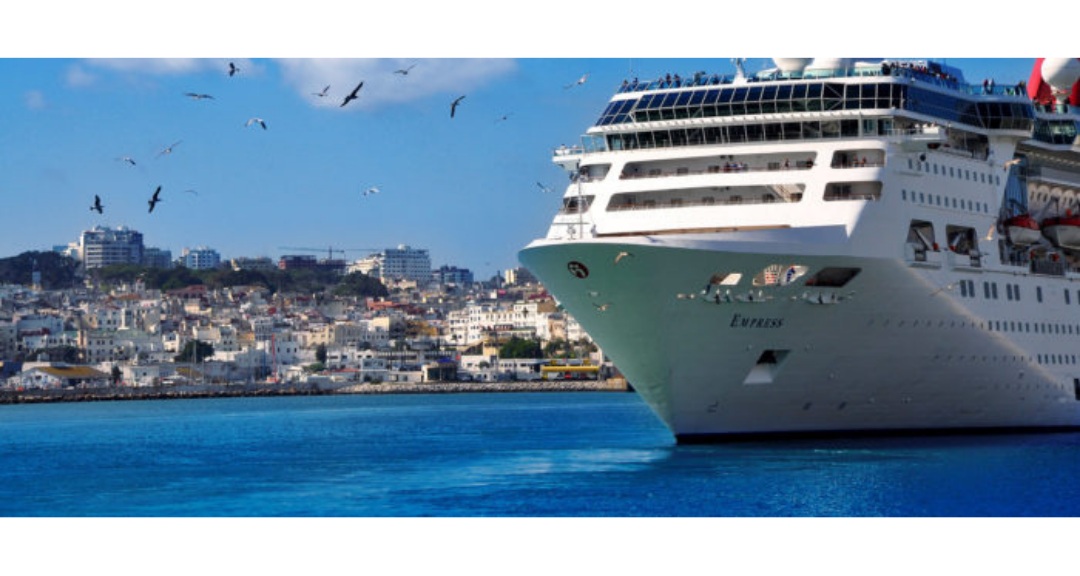 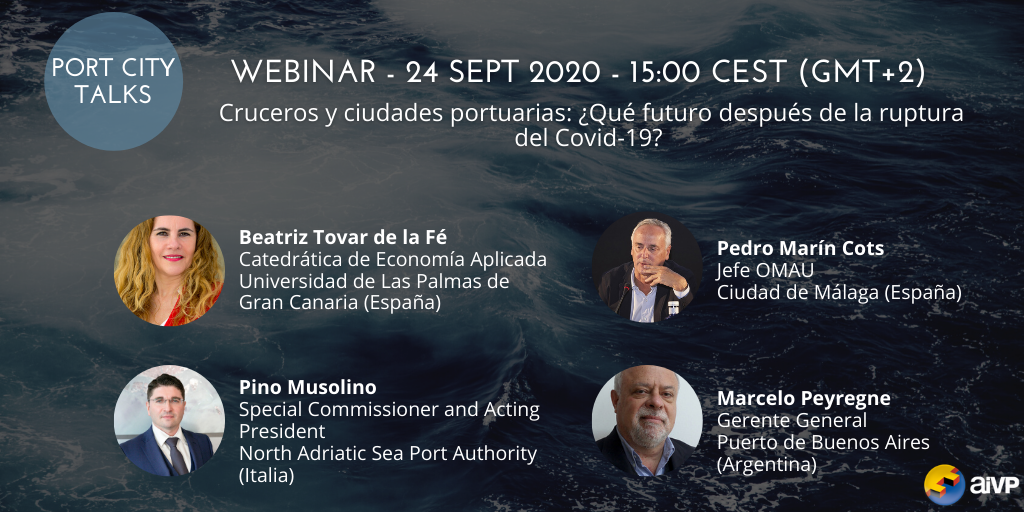 The cruise season for 2020 has been lost. Although some companies adventured to restart their activities with some limitations, the industry remains on a break. The economic consequences are dramatic. According to the lobby organization CLIA, for each day of the suspension of cruise activities in USA, there is a loss of $110 million and 800 direct and indirect jobs. At the same time, other international organizations, such as the UN, have released guides of recommendations for a sustainable and safe reactivation of the tourism sector.

However, what kind of tourism? what kind of cruises? A new impulse to cooperate could also be the foundations on which to build a new cruise-city-citizens relationship.

A new type of tourism, more balanced with the goals of local citizens and the environment. In this webinar we will learn what are the conclusions that ports and cities are drawing from this forced stop and how do they envision the future of the industry for next years.

Join us online!
Additional resources on the subject of cruises: 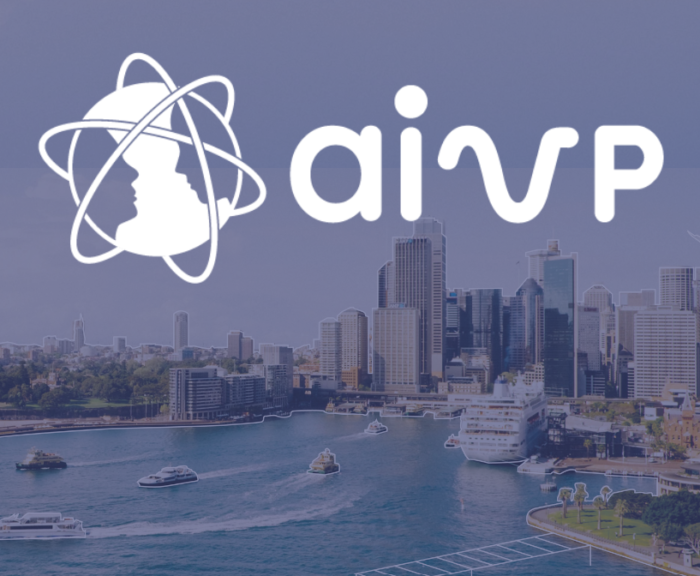