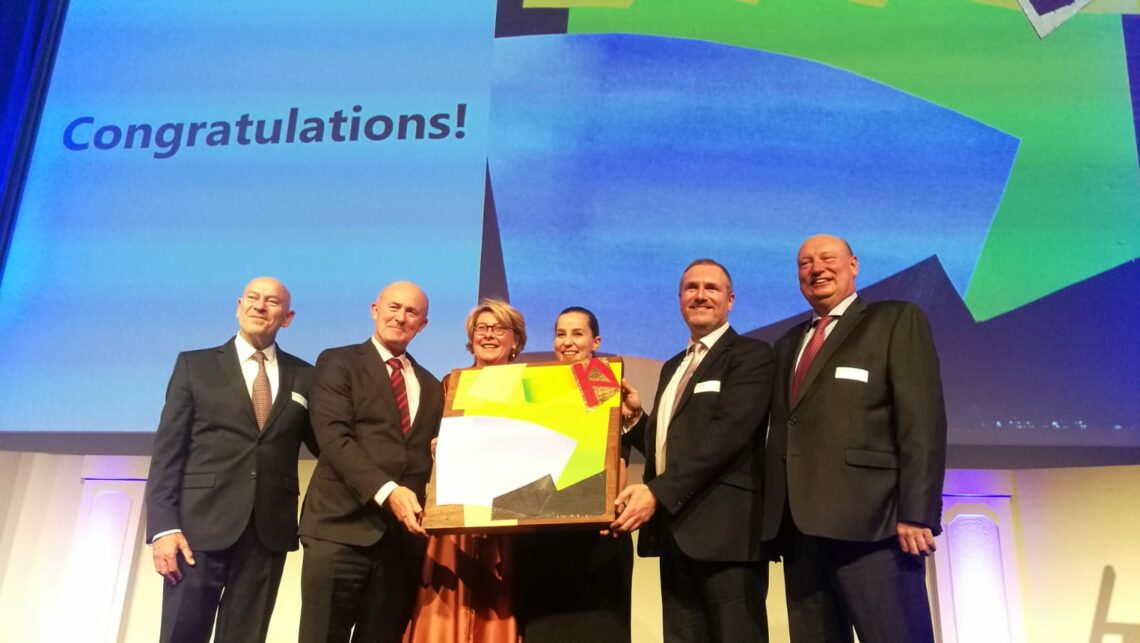 AIVP and MedCruise hosted together on the 20th of September the 5th meeting of the shared Working Group focusing on cruises and port cities. The topic of this session was community building, key issue for a sustainable interaction between cruises, port cities and its citizens.

On September 29th, the World Bank in cooperation with the European Union Delegation to Türkiye (EUD) and with the support of İzmir Metropolitan Municipality (IMM) organized a workshop entitled “Urban Mobility and Port Cities”. AIVP was represented by Dr. José M Pagés Sánchez, Director of the AIVP Agenda 2030, joining the 3rd Panel Discussion – “Bringing Life to the Port: Urban Transport”.

In October 2022, AIVP will launch the first edition of its new programme of distance-learning courses, created jointly with the International Institute of Port Cities (IIPC). This programme is intended for all those who are called upon to act within the City-Port ecosystem and to reflect on how to make port cities more sustainable. The courses will be given in French. An information meeting open to all interested persons will be held on Tuesday 13 September 2022 from 4 to 5 pm (CEST) on the Zoom platform.