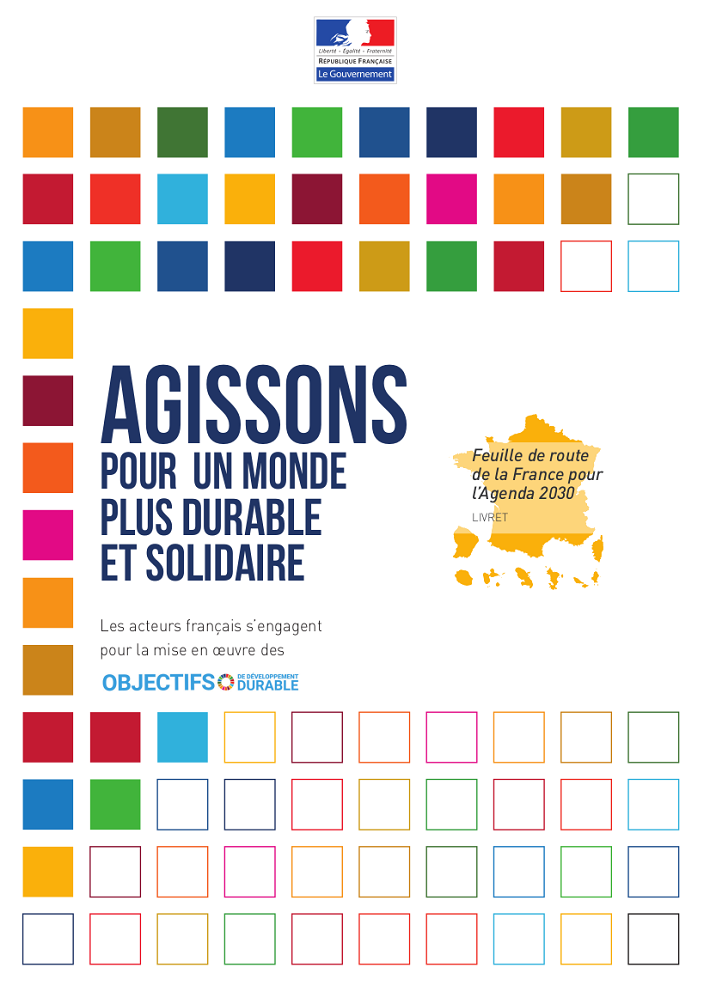 A meeting between AIVP and the French interministerial group on sustainable development took place on 14 November 2019, providing an opportunity to promote the AIVP 2030 Agenda with French government departments.

The meeting aimed to highlight the specific role and concrete actions of port cities in the various French national policies adopted in response to UN recommendations.

AIVP met with Edwige DUCLAY, deputy head of the interministerial group on sustainable development (attached to the French Ecological Transition Ministry) and Anne Guiheux, head of the environmental dialogue and stakeholder participation department. Their role is to promote and implement the 17 UN Sustainable Development Goals in the various French government departments, and also to raise awareness and involve citizens in the initiative.

Six areas for development are identified in the roadmap for France published in September 2019:

The presentation of the 10 points of the AIVP 2030 Agenda for the sustainable development of port cities showed that AIVP programme is fully in line with France’s official roadmap.