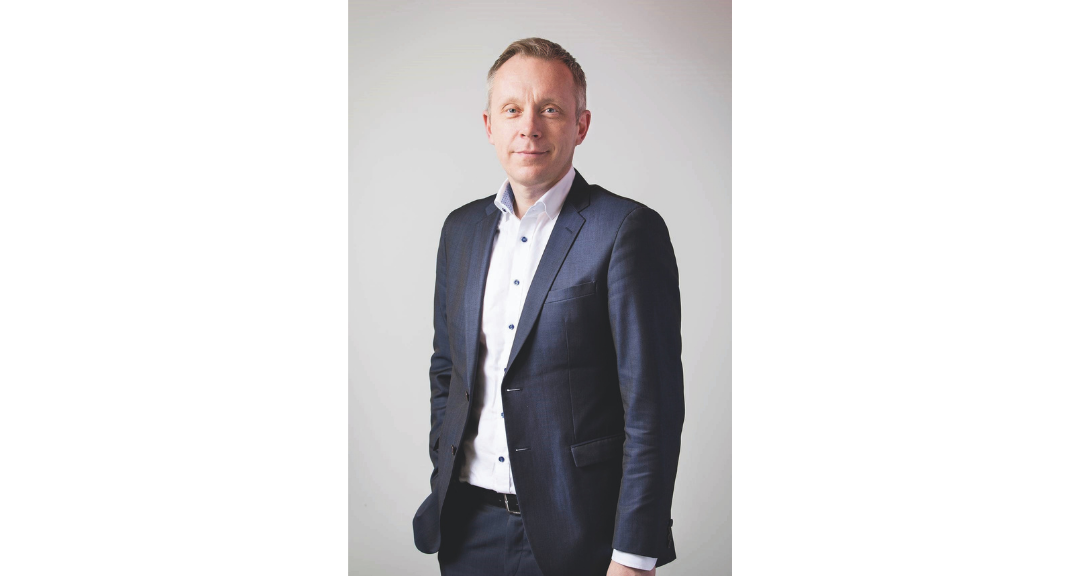 Considering the importance of ferry traffic in Helsinki, the port has been seriously impacted by the Covid19. Even though, some investments had to be postponed and events cancelled, the Port of Helsinki remains committed to a better Port City interaction. The priority has been keeping the citizens informed, and maintaining the strategical investments for sustainable development.

The Port of Helsinki, is an active member of AIVP since 2020 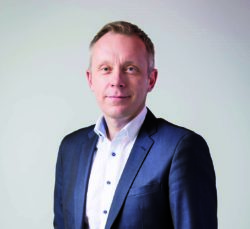 AIVP – As many other port authorities in Europe, Port of Helsinki has decided to give the priority to medical goods and food in the port traffic. This commitment to maintaining the supply chain helps the community to resist the Covid19 pandemic. Could you give us more details on how Port of Helsinki contributes to fight the virus?

Ville Haapasaari, CEO of the Port of Helsinki –I would like to start with a note about passenger traffic: the passenger traffic was first completely stopped and has now started with restrictions as only commuters are allowed on board. Regarding the supply chain, the Port of Helsinki is part of the national supply chain and cargo traffic has been in operation all the time.

As a company, we are almost all working from home at the moment, meetings are held online (teams, skype, zoom etc.). We provide disinfectants and recommend additional handwashing at terminals, as well as in the office. Printed information is provided – both our own and government information – (posters, rollups, screens) for passengers travelling through our terminals. As we are also facing the fact that the restrictions of passenger traffic means enormous losses in the wellbeing of tourism and business of shipping industry, so we have been pushing on the media awareness of the impact of the seabourne industry for the whole country.

AIVP – In the past years, Port of Helsinki has been constantly willing to strengthen the link with the citizens, and to soften the interface between the Port facilities and the City. For instance, the new Jätkäsaari district has illustrated, since its opening in 2017, how an old industrial port area could be renewed into a modern residential district. This interface cooperation work may have been disrupted by the outbreak of the Covid19. How do you manage to keep the link with the citizens and to maintain the access to Port City culture? 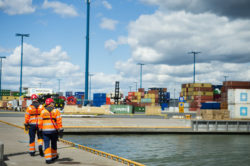 Ville Haapasaari, CEO of the Port of Helsinki – This is very challenging at the moment as we are not able to organize face-to-face meetings. However increased media, including social media presence is our means at the moment.

We have been sharing different types of content with the public. One of our top goals is to keep the citizens informed, this is why we have posted news of the port situation during the lockdown. We also tried to illustrate how port workers are essential to maintain the supply chain, and we wanted to pay tribute to all those workers who played a key role in facing the crisis (with our participation to #HeroesAtSeaShoutout on the 1st of May).

On our social media were also posted articles highlighting the green initiatives we are still carrying on, such as the HNRY project for carbon-free port logistics, or the new cooperation between the ports of Helsinki and Rotterdam in order to save fuel and reduce Co2 emissions.

Thanks to videos and webinars, with a dedicated Q&A session, we continued our public concertation for Vuosaari seaport extension, because we wanted to maintain the contact with the neighbourhood impacted by this future infrastructure.

AIVP – As one of the biggest companies on Helsinki’s territory, we know Port of Helsinki takes very seriously its corporate social responsibility. Could you give us some details about the social actions you may have launched to help the community in these difficult times?

Ville Haapasaari, CEO of the Port of Helsinki – The virus’s impact on us has been very rough, as it has cut the port’s turnover by half (half comes from passenger traffic, half from cargo). We have had to postpone many of our investments, lay-off our own staff and cancel events for the locals. Unfortunately this means there is no possibility for further actions right now. 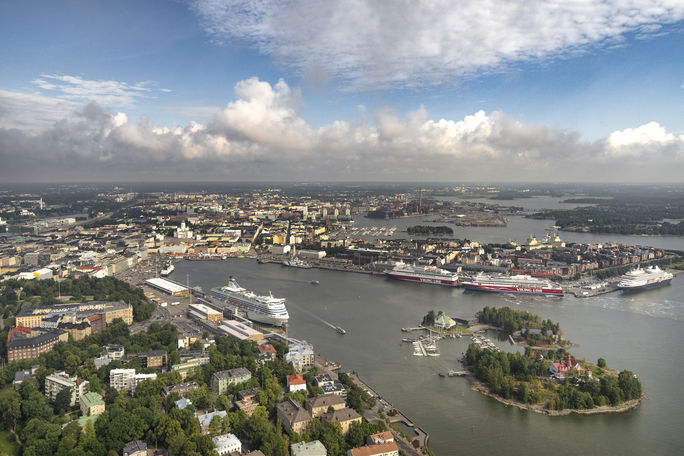 AIVP – Port of Helsinki claims to be the biggest passenger port in Europe. Its cruise and ferries traffic are indeed huge. It is also the main gateway to Finland, and an essential stop on most of the maritime routes of the Baltic Sea. There is no doubt that Port of Helsinki will be at the heart of the coming economic recovery plans. However, Port Cities still need to tackle climate change issue, which is one of the major Post-Covid19 challenges they have to face. What are your plans to combine economic recovery and sustainable development objectives?

Ville Haapasaari, CEO of the Port of Helsinki – Even though the times are very rough and we have had to prioritize our investments, some vital investments will be carried on and implemented. These are automooring system to West Harbour and even more so, off-shore power in Helsinki South Harbour this year. As sustainability is one of our spearhead strategic focal points, we have decided to realize them anyhow.

The Port of Helsinki has renewed its strategy quite recently (two years ago) and sustainable development has been identified as a major strategic focal area and the port is fully committed for the work despite the COVID19 impacts and the port will implement sustainability throughout its operations, e.g. through investments on OPS, energy efficiency and circular economy and the targets will be considered as part of (and not as an addition of) projects.