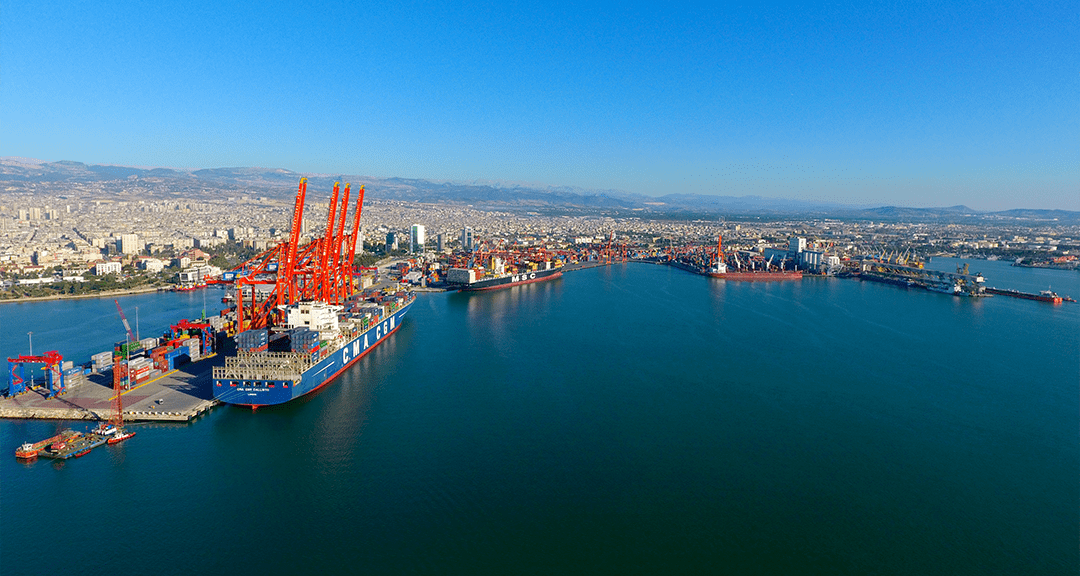 For which reasons did you join AIVP?

Founded in 1989 and serving as one of the two Chambers of Shipping in Turkey, our Chamber aims at developing the network of its members worldwide. This specific objective motivated us to be the first member of AIVP from Turkey.

What are you expecting from this membership?

Gathering almost 200 members from 5 continents, AIVP gives us the opportunity to do benchmarking with other port cities. We also would like to profit from the expertise of the network within our initiatives in the field of “blue growth”.

What can you bring to AIVP (expertise? information on projects ? others.)

Hosting one of the biggest ports of the Mediterranean, we believe that Mersin will also contribute to the rich member structure of the Association. Culture of partnership between different types of actors (public, private, non-governmental organisations and local authorities) has very strong roots in Mersin. Hence, working in close collaboration with the Metropolitan Municipality and Mersin International Port, we hope to inspire them to join in the AIVP as well. We also believe that we will play an active role in raising the awareness of other actors from different port cities of Turkey about AIVP.