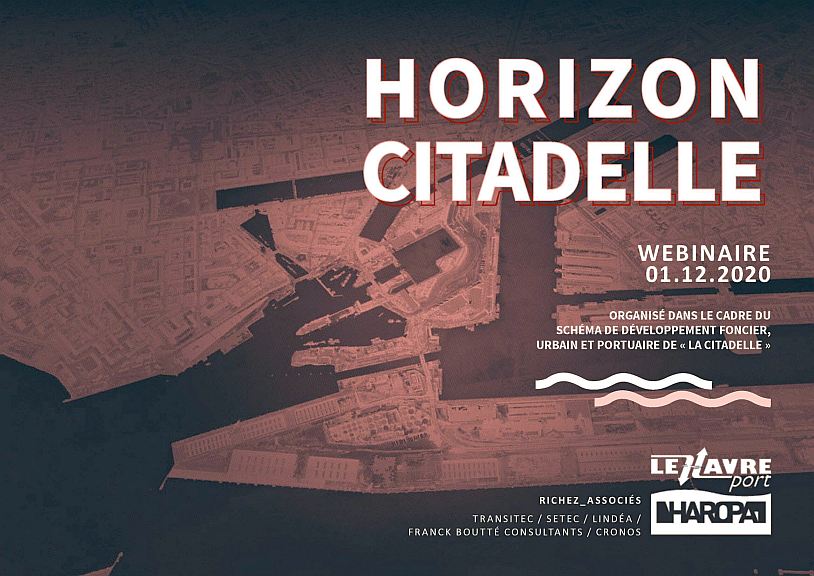 Over 40 representatives of institutional and professional organisations came together on 1 December 2020, to discuss the future of the 26 hectares of port land and docks at the La Citadelle site in Le Havre (France). At the entrance to the city, just a short distance from the station, cruise terminal and recently developed Nelson Mandela esplanade, a new symbol of the interface between the City and Port, La Citadelle is already home to the cross-Channel ferry terminal, the Higher School of the Merchant Navy, the port’s HQ, and several of its technical workshops. Around this pivotal site, the future relationship between the city and port of Le Havre will be shaped in the coming years.

This first stage in the co-construction process initiated by the port (which owns the land) saw groups of five or six people take part in round tables, with discussions centring on the diagnostic assessment of the site carried out in recent months. For AIVP, the General Manager, Olivier Lemaire and his Deputy, Bruno Delsalle, took part. By the end of the afternoon, a number of key priorities had already begun to emerge for the future of the site:

Over the months ahead, based on the diagnostic assessment and the many ideas put forward, a series of development scenarios will be co-constructed, gradually leading the stakeholders involved to adopt a course. We look forward to discussing these issues further in 2021, hopefully in person!

Download the study on the future of the Citadelle district in Le Havre. (in French) 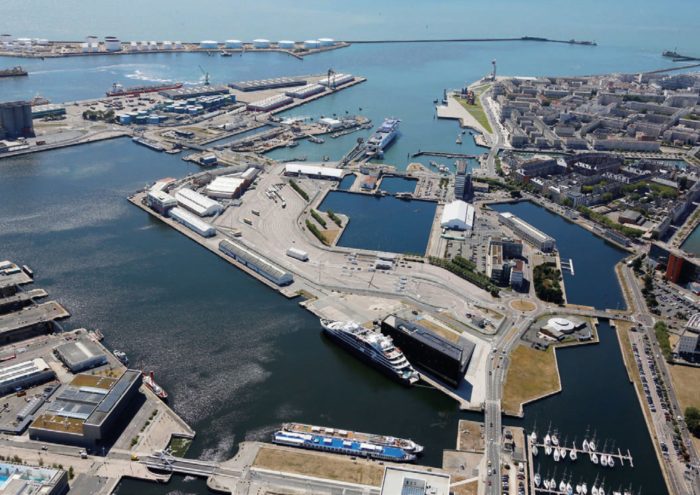