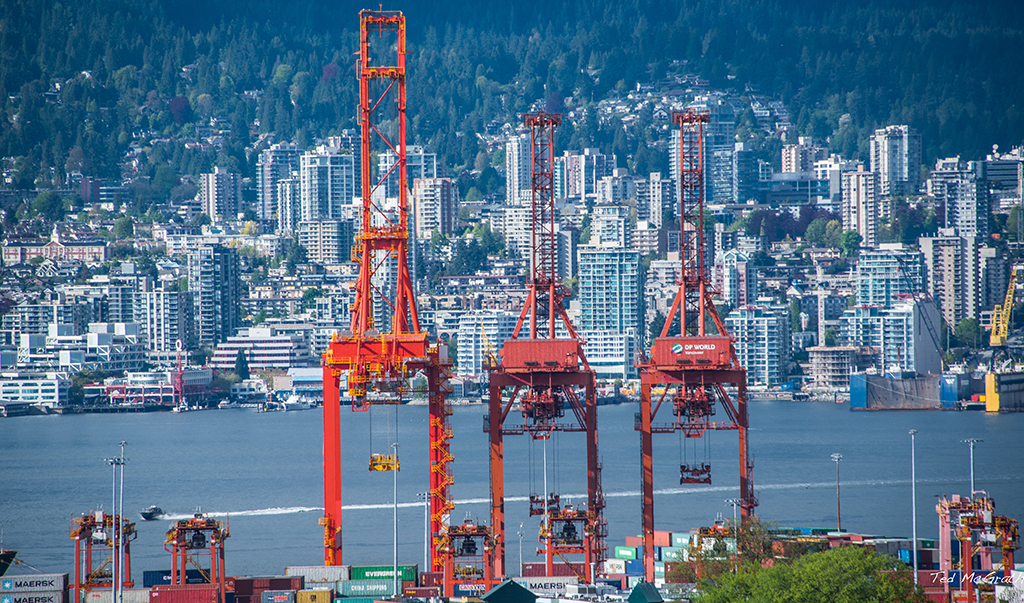 Port city governance is complex and even open to interpretation. Each country has its own legal framework that determines the capacity of key actors like port authorities and municipalities to influence of lead port city development and dialogue processes. In this article, Dr. Sabah Zrari offers a clear definition of port city governance, providing several examples and challenging us to find ways to assess its efficiency.

In these columns, Prof Peter Hall wrote “(…) governance urges us to consider how best to take decisions, and with which partners”.

That observation neatly encapsulates the complexity and the challenge posed by participatory democracy, and reflects the key priority identified by AIVP in Goal 4 of its 2030 Agenda: “Promoting city port dialogue through a renewed governance approach aimed at reconciling the quest for economic and environmental performance with the well-being and aspirations of the population.”

We will begin by defining what we understand by “city-port governance”, enabling us to emphasise its complexity while acknowledging its necessity. We will then illustrate our argument with some real-world examples, before concluding with an invitation to consider creating instruments to monitor and measure governance.

The concept of “governance” can be defined in a variety of ways. We will use the definition proposed by Patrick Le Galés, political scientist and specialist in urban sociology, who describes it as a “process whereby stakeholders with different reasons and interests coordinate around an objective that they build together.”

This coordination can be done through an ad hoc organisation set up specifically for this purpose, or without any particular body. In all cases, however, it is an additional layer of governance, on top of that of the individual organisations of which each stakeholder is a part.

The governance structures of the various stakeholders do not attach the same degree of importance to profitability targets, and to the well-being and aspirations of the population. Yet there are cases where the governance of ports is intertwined with that of cities, such as in Rotterdam where a deputy mayor, the havenwethouder, sits on the Port’s board of directors. Institutional arrangements of this kind help when it comes to the constant quest to strike the right balance between profits and the well-being of local populations. However, they are difficult to reproduce in countries where ports come under the authority of central government rather than cities themselves, or in places where ports are entirely private concerns.

The objective set by AIVP also places great emphasis on the “renewed” nature of governance. That means recognising that current forms of governance are ineffective at identifying objectives that bring together as many parties as possible around a shared project. More importantly, though, it is an invitation to innovate in a range of areas, all at once: representativeness, consultation, transparent information and local management, the deployment of open data systems, collaboration combining scientific and technological expertise with knowledge of civil society, and balanced land use, particularly in waterfront spaces.

It is a formidable ambition that addresses the societal changes of recent decades, and recognises that ports and cities have themselves evolved, in terms of the way they interact with a wider society that is now more aware of sustainable development issues, and demands a real say in decision-making. That evolution is reflected in the tools used. Here are some examples.

For some years now, the likes of Rotterdam, Amsterdam, or Vancouver have each had a “Port Vision”, a forward-looking, participatory document resulting from a process that brought together all of the stakeholders concerned, in groups set up to tackle specific issues, with homogenous levels of expertise and representation. It is a participatory, multi-level (central government, decentralised and deconcentrated government, private sector, civil society), pioneering tool, with mechanisms to monitor its activity. It also enjoys institutional support, including financial support. In Rotterdam, it was adopted by the Municipal Council in the form of a roadmap.

In Chile, Empresa Portuaria Valparaiso, an independent public body under the aegis of central government, held a series of meetings with various stakeholders from civil society, to gauge their reactions to proposals to expand the port “within the perimeter of protected waters”. This initiative, dubbed “Valparaiso dialoga” is an interesting one owing to its novel approach, the questions asked and the conciliatory, dialogue-based tone. However, it also raises a number of questions itself, particularly concerning the reasons that led Empresa Portuaria Valparaiso to exclude the City-Port Coordination Council, a city-port governance body provided for by Chilean law.

In Peru, in 2020, under the aegis of the regional government of El Callao, a series of working groups including 44 experts were tasks with carrying out an assessment covering infrastructure, security, health, education, and economy. A 2020-2022 Plan for the City Port of El Callao was then formulated and approved by the City Port Coordination Council set up in 2019 to “connecting the optimisation of port and airport logistics, competitiveness, and regional productivity with the principles of efficiency, solidarity, and security in relation to citizens”.

Finally, in Seville, the Port Authority has a leading role in the creation of the Council to improve navigability and restore the ecological balance of the Guadalquivir estuary. The Council brings together the different stakeholders around a series of themes, positioning the port’s activity within the wider landscape of issues concerning other stakeholders in the area or region. In addition to the Council, there is also a scientific committee whose remit is to identify the main implications of improved navigability for the rest of the estuary. For the Port, it will play a consultative role in defining the Project to Optimise the Navigable Waterway, as explained to us by Antonio Bejarano Moreno, Head of the Environment Department at Seville Port Authority.

These new forms of participation, which in some cases either are or closely resemble governance arrangements, are the fruit of the lessons learned from past conflicts. They could mark a new phase in relations between cities, ports, and civil society, and in the construction of a sense of solidarity and togetherness. However, it is worth keeping in mind that not all countries have the same modes of governance, especially in parts of the world where different peoples and traditions co-exist, such as in pre-Columbian America.

Finally, there is the question of how to monitor and assess these initiatives, in order to distinguish genuine sustainable development efforts from those merely intended for communication purposes. A measuring tool could be envisaged, in the form of a City-Port sustainable development index, based on the key themes identified in the AIVP 2030 Agenda. The invitation is open. All that remains is to find the partners and funding.