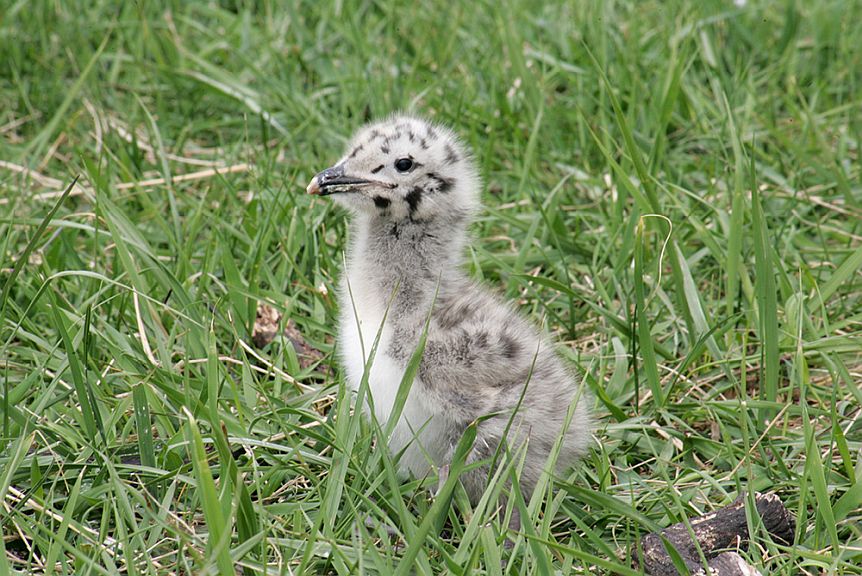 The port of Riga includes in its territory several natural reserves totalling 75 Ha, including the Krēmeri nature reserve and Mīlestības Isle. Hence the port authority has among its responsibilities protecting these areas from threats including construction debris, invasive bushes or household garbage. Other responsibilities include providing nesting conditions for waterfowls as well as environmental monitoring.

The general action plans for the areas have been developed in cooperation with the LU Institute of Biology, the Nature Conservation Agency and ornithologists. Among the protected species of birds in these reserves are the Eurasian bittern Botaurus stellaris and Western marsh harrier Circus aeruginosus. During the past years, the population of these species has remained stable and actively nesting in these areas.