Tangiers: the reconversion of the port is accelerating

The works for the reconversion project for historic port of Tangier began in 2011. The site is located in the city centre, next to the Medina, and considered a unique opportunity to put City-Port relations on a new footing while making Tangiers more attractive to international travellers. We wanted to know more by discussing with Driss Benabad, Project Director at SAPT - the development corporation in charge of the port zone reconversion of Tanger Ville. 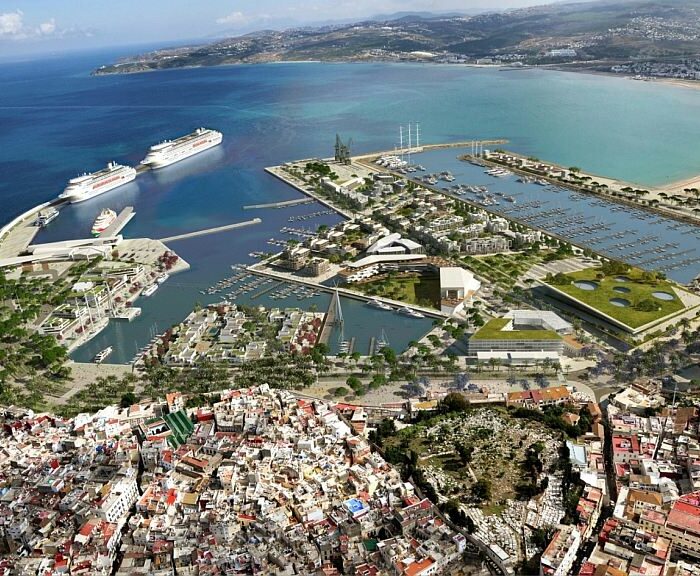 The 1st AIVP Executive Committee of 2023.

The 1st AIVP Board of Directors of 2023 remotely.

Learn more
All the events