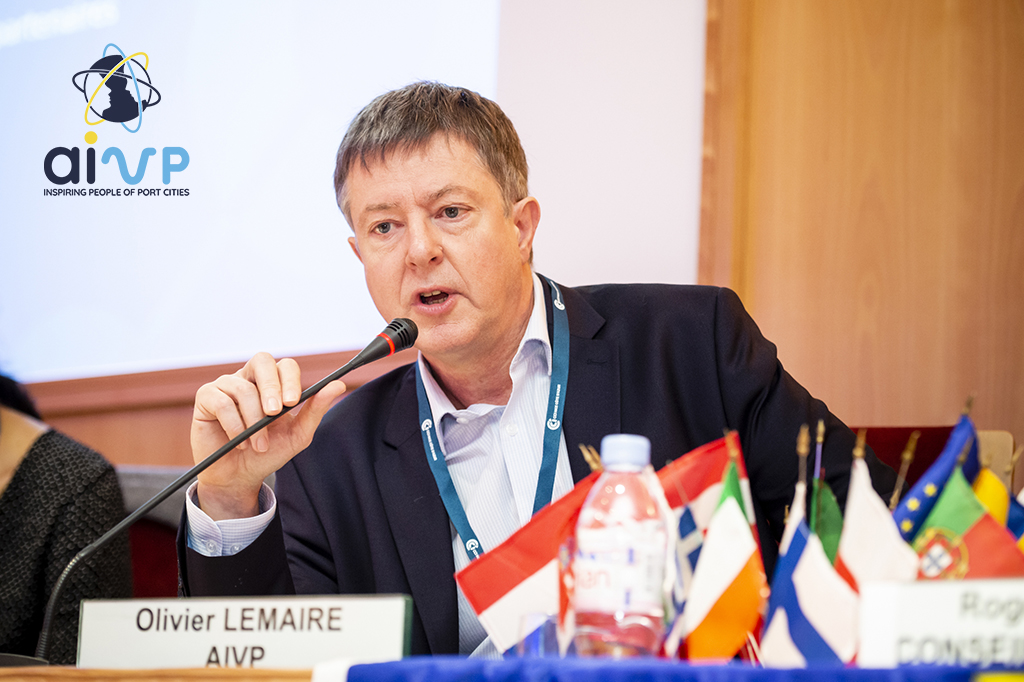 Since Covid-19 has started disrupting our lives in early 2020, it was clear that the maritime sector needed to remain active, despite the clear health risks for the workers involved. Millions of men and women made sure that the logistic chains remain functioning, while the citizens were forced to stay at home. IMO has rightly decided to dedicate the 2021 edition of the World Maritime Day to seafarers that played a key role in this global crisis overcoming major challenges so that we could continue our lives in lockdown, and supermarkets, pharmacies and online shops remain open and well supplied.

Port cities have gotten even more attention over the past two years for their position as nodes of the global commerce networks, relying on the shoulders of all kinds of port workers. When AIVP did a special series of interviews during the spring and early summer of 2020 with several port city leaders, there were two common elements, an enormous sense of gratitude and recognition to these workers and an extraordinary effort to make sure that the social connection remained strong, either with special aid campaigns or cultural initiatives for those under curfew, particularly for younger generations.

The human capital of port cities is at the base of the resiliency capacity demonstrated over that past two years. The difficulties showcased even more explicitly that this human capital needs to be cherished, protected, valued, and promoted. Despite all the smart technology that we see being deployed in ports and cities worldwide, the human factor remains paramount, especially in moment of crisis. For that reason, the human capital is one of the ten goals of the AIVP Agenda 2030 and deserves all credit in the World Maritime Day.

During the summer period we published several articles and interviews from our members and experts exploring the topic of human capital development. One of the challenges is undoubtedly the combination of digital tools with human skills, as Captain Erik Dalege, President of the European Maritime Pilots Association (EMPA), indicated. As he says, joining human capacities with automation, data transmission, and data evaluation on board is currently the best possible standard.

Lifelong learning has become a common need in many maritime contexts. The new technologies require a constant update of the skills of port city workers. As we can see in the interviews with Mr. Niriko Tsirenge, CEO of Société de Manutention des Marchandises Conventionnelles (SMMC) and Mr. Cihat Lokmanoğlu, President of the Mersin Chamber of Shipping (Turkey), these learning demands are covered with training programs, cooperation with educational institutions and academic centers, such as the with one in Toamasina (Madagascar).

Younger generations are also one of the key target groups of training programs and educational centers as the one in Mersin. After all, children and teenagers will be the human capital of the future. However, port and maritime careers are not always an obvious choice for citizens living in port cities. For that reason, initiatives such as “Forma’t al port” or “YEP MED” by Escola Europea are crucial, presenting these opportunities to teenagers, getting them acquaintance with the port environment. This is the same goal for many port centers, to introduce local inhabitants to the port and maritime world, especially young children. In the article from Frank Antich y Amengual, we can learn they explain in the Port Center of Lorient, the different maritime professions to children aged between 6 and 12. Not the easiest audience!

Finally, we cannot talk about human capital development without addressing serious problems such as the gender gap in the port sector. Unfortunately, as Tiziana Murgia from Assoporti reminds us, the number of women working in this sector remains very low, compared to the male counterparts. Even if changes are slow and take too much time happen, there are fortunately positive steps being taken, such as the new equal opportunity agreement “Women in Transport” recently signed by all Italian port authorities to provide the best conditions for women in ports and to reduce the gender gap.

These initiatives emphasize the increasing importance given by AIVP members and partners to human capital. Therefore, our organization is also glad to support the World Maritime Day theme proposed by the IMO, highlighting seafarers and recognizing their value as a key component of the human capital of port cities.

One of the main issues in relation to human capital and value of the person referred to ports and surrounding areas regards the role of Women in Transport. A key issue that has been brought to the EU level in diverse occasions and with diverse results. One thing is still certain, the number of women working in this field is still very low over the EU and, in particular, in the South of Europe. 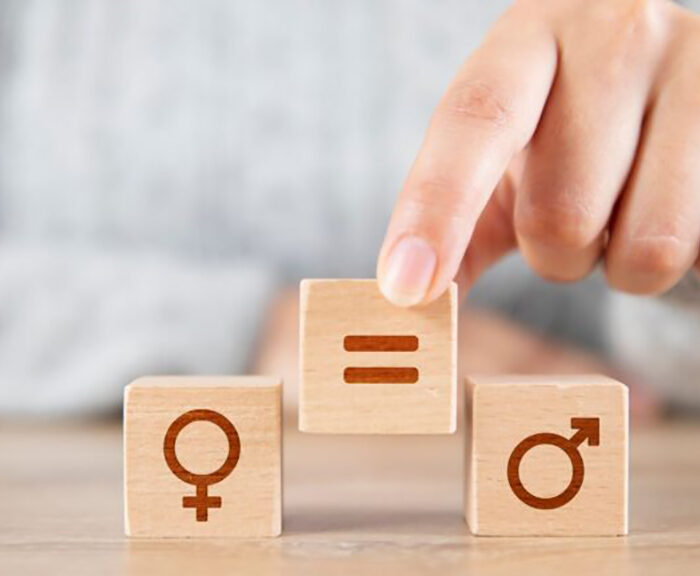 Lorient Port Center: youth, the future of the port

In this article, Frank Antich y Amengual presents the Virtual Port Center of Lorient, and explains the importance of cooperation in two projects aiming to raise students' awareness of port activities. 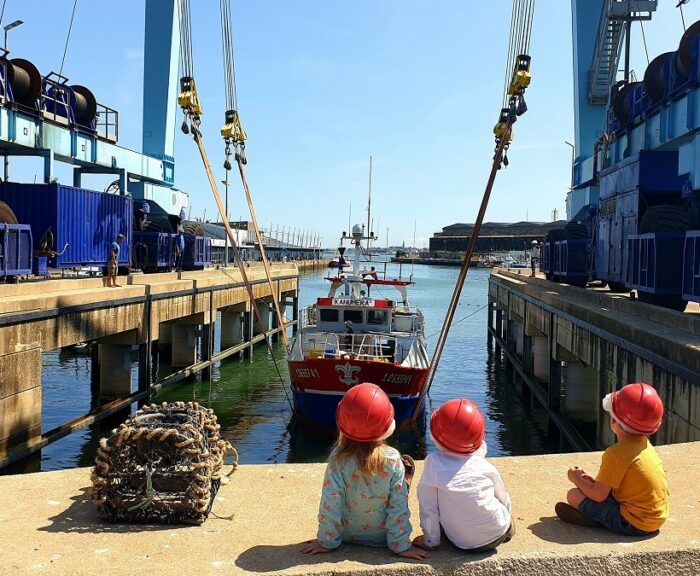 EMPA – The maritime pilot is an indispensable human resource

While digitalization is undoubtedly a major transformation underway in the maritime industry, we must not forget the essential role played by humans in bringing ships to dock. A pilot is capable of escorting a ship with the appropriate level of safety, even if the digital means are failing and the weather is threatening. In the way we imagine the "port of the future", the smartest option is to consider the complementarity between pilotage on the ship and the automation of certain operations. As part of our "human capital" content block, we were pleased to give Captain Erik Dalege, President of the European Maritime Pilots Association, the opportunity to write an opinion piece. 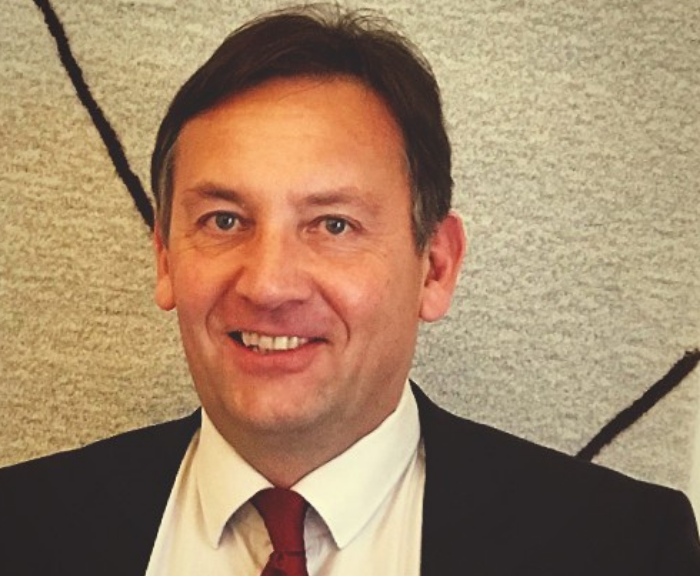 We use cookies on our website to provide you with a more relevant experience by remembering your preferences and repeat visits. By clicking "I AGREE", you consent to the use of ALL cookies.
Cookie settingsI AGREE
Manage consent